Quick and Easy Meal Ideas for the Holiday Potluck

The Hawaiian-inspired restaurant brings a heavy dose of nostalgia to a new family-style menu.

Tess Bevernage and her husband, Thomas Robillard, met in O’ahu, where they both grew up and now run their Hawaiian restaurant, Hanaihere in Vancouver where they honor the flavors of home in a space that feels like both an escape from the city and very Vancouver.

I’m no stranger to Hawaiian cuisine, and when I was offered the opportunity to try Hānai’s new four-course Ohana menu ($60 per person), I was beyond thrilled. Ohana means family in Hawaiian (ʻŌlelo Hawaiiʻi) it is therefore logical that the meal is served with the family. We also enjoyed our meal with drink pairings ($39). See below what you can expect.

The meal started with snacks which I thought were a wonderful way to curb my already ravenous hunger. Boiled peanuts with ginger and star anise were paired with a small glass of their POG slushie. POG is the classic Hawaiian combo of passion fruit, orange, and guava, but this time paired with vodka and topped with ice. This drink was sweet, refreshing and way too easy to drink. The peanuts were just as tasty with hints of salty flavoring that made them extremely addictive.

Beach snacks came next, accompanied by sparkling, unfiltered sake. Hānai has an impressive sake menu, and this one was particularly light and fresh. Chef Bevernage explained that beach snacks were just that — items she and her husband regularly brought to the beach in Hawai’i. A small bowl of sweet and savory candied baby anchovies, marinated cauliflower with turmeric, marinated green mango with li hing mui powder (dried plum powder) which tastes addictively tart, and my favorite: dried squid with gochujang. The squid is chewy in a good way and has a hint of spice without overpowering all the other more delicate flavors at the table.

We’ve moved from snacks to a more savory dish with the arrival of beef shoyu, which is Hānai’s version of the traditional Hawaiian-style jerky called pipi kaula. Closer to braised beef than jerky-in-a-bag, Chef Bevernage explained that the dish originated when cows were brought to Hawai’i – cowboys from Mexico taught local farmers how to transport ( and therefore to age) small strips of beef on their saddle. bags as they rode throughout the day. This version of the dish was served in a complex sauce with bursts of soy, garlic and sweetness.

Along with the shoyu beef came adobo potatoes. Chef Bevernage told us that this Filipino-inspired dish was inspired by her mother-in-law’s potatoes. Lavender colored potatoes served with Japanese mayonnaise and furikake, this tasted like everything I ever wanted potato salad to be. The crisp, acidic Austrian white wine we had next to us easily cut through any richness.

The huli huli chicken came next, which was sous vide in a mild shoyu marinade and arrives at the table glistening. The chicken, which is sourced from the Fraser Valley, was tender and deeply flavorful to the bone. Served with the chicken is a small marinated papaya salad which added a bit of extra brightness. Along with the chicken, garlic butter paprika prawns were served. Served in the shell, which doesn’t necessarily make great food for a first date, but luckily my partner and I have had bad meals together for years. Inside the garlic-laden shells were lovely plump prawns that were well worth peeling. Hānai’s famous Fun Rice was also served with – fluffy rice mixed with crunchy sesame furikake which I wish I had with me to eat as I write this.

The dessert was exceptional: a slice of kulolo, which is a coconut and taro cake that is traditionally baked in ti leaves underground. Served with a shoyu caramel, this cake or perhaps best described as a pudding, is moist and reminiscent of the inside of a butter pie. Served with a fior di latte ice cream, it’s the fashionable dream that makes you dream. To top off the evening, one of Hānai’s signature cocktails was served: The French Guy Surfing. Named after chef Bevernage’s father (a Frenchman who loved to surf) and a bit like a boulevardier, this bitter Campari-based drink was the perfect counterpart to the sweet richness of kulolo.

Hānai’s four-course Ohana menu is now available, but changes depending on what’s on their menu that week. So while you might not have the exact same meal as me, you can definitely expect a cozy and nostalgic feeling.

Previous 20 quick and easy dinner ideas your kids will love 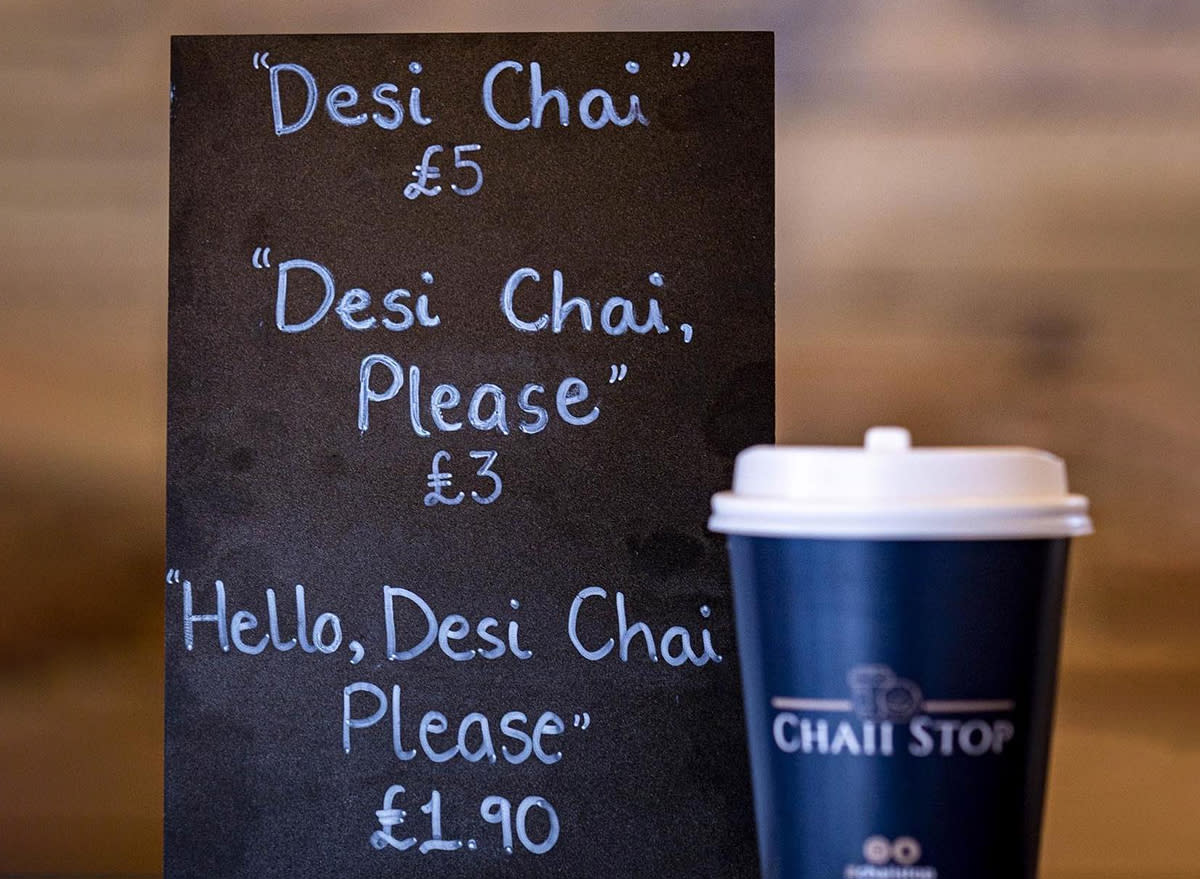 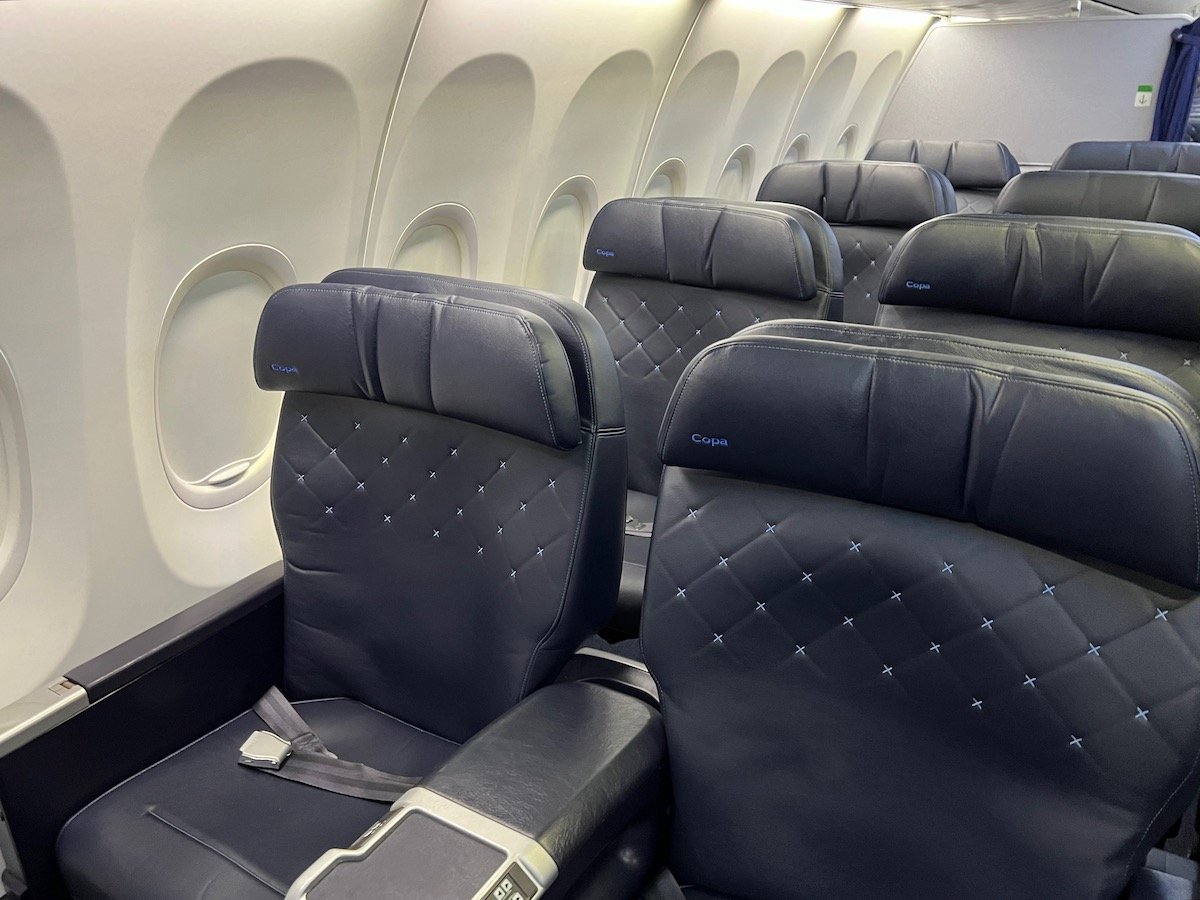 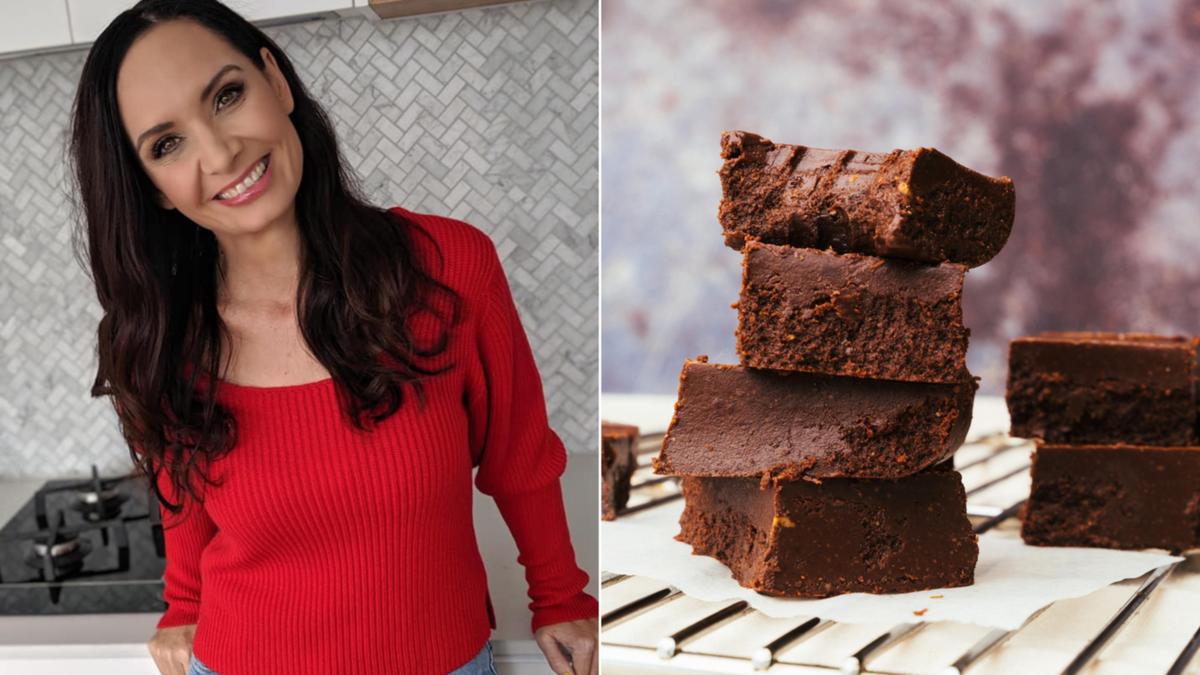