A TikTok user has the perfect idea for anyone who thinks McDonald’s BigMac or Burger King Whopper burgers don’t have enough cheese between those buns. He turned a BigMac into a crispy cheese sandwich that just happened to have a McDonald’s burger patty inside. The sandwich can be a bit of a stretch for those with sensitive stomachs.

In the video, @cheeseordesserts is seen having a standard McDonald’s burger, then adding several slices of cheddar cheese to the sandwich. He then sprinkled flour on the cheese sandwich, rolled it in breadcrumbs and more cheese before tossing it on an oiled frying pan. After being fried, it turned into a giant, crispy cheese ball containing a McDonald’s patty. At the end of the video, @cheesordesserts took a big bite out to show the inside of the end result. Aware also posted a recipe for the concoction. The site used a Burger King Whopper for their sandwich.

The fried burger has received a lot of praise from TikTok users. “It’s the most American thing I’ve seen all day,” one person wrote. “It’s not a burger, it’s a cheese and fried meat sandwich,” another joked. “You uh … do you want a burger with your cheese?” asked a fan.

Earlier this month, Burger King celebrated the Whopper’s 64th birthday by selling them for 37 cents on December 3-4. The deal was only available to members of Burger King Royal Perks, however, reports USA today. Days before the deal was announced, Burger King said it would cut menu items in an effort to speed up drive-thru.

“We’re working to eliminate SKUs that – we’re simplifying processes that have gotten a little too complicated in terms of sandwich constructions, and doing a better job in terms of menu design to make it easier for the customer, behind the wheel – in particular, to make faster decisions “, Jose Cil, CEO of Restaurant Brands International, said december 1. In other words, don’t expect fried Whoppers to join the menu anytime soon. 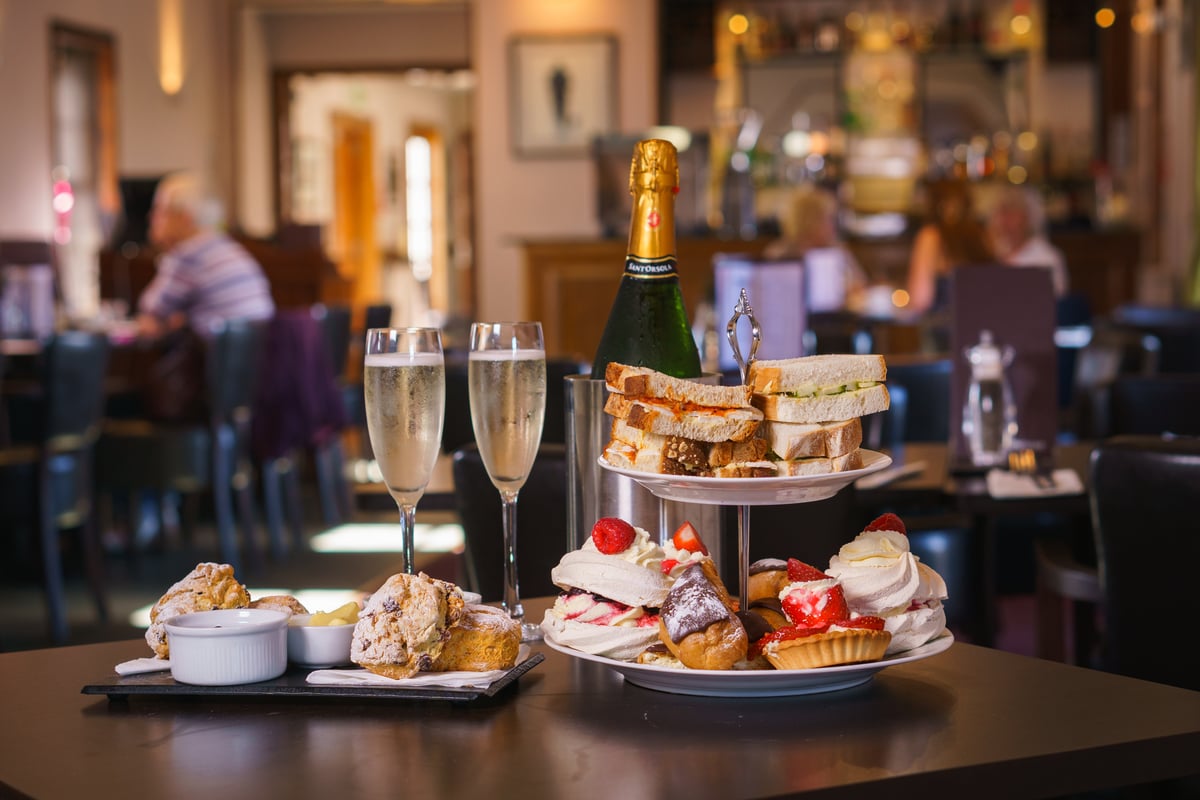 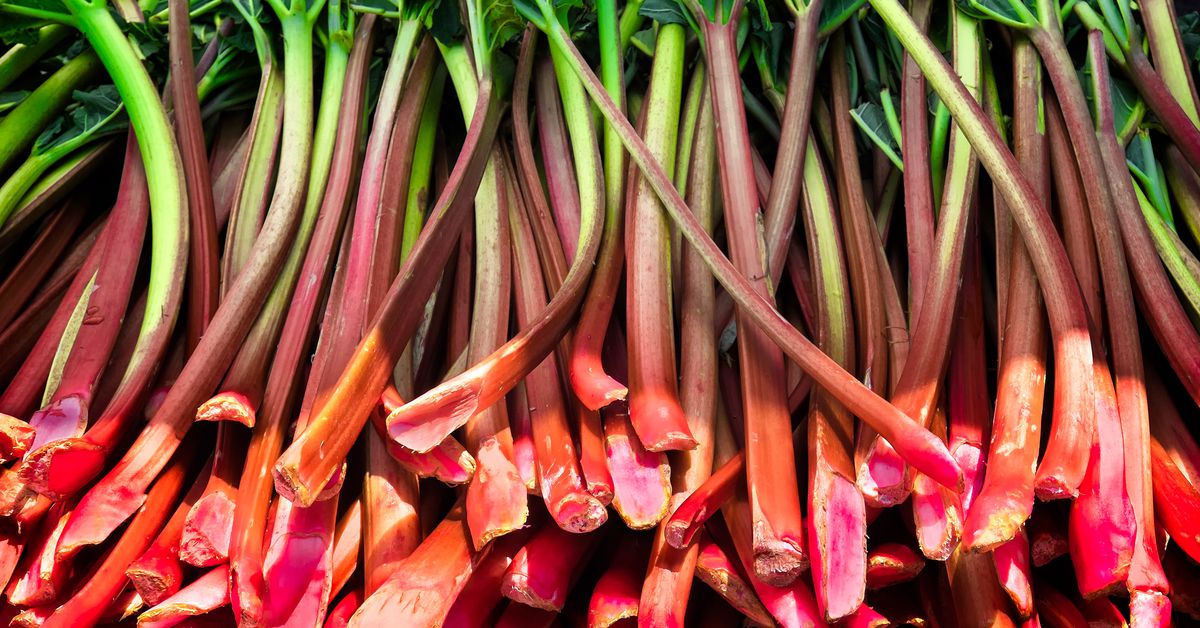 The Best Rhubarb Recipes, According to a Rhubarb Enthusiast 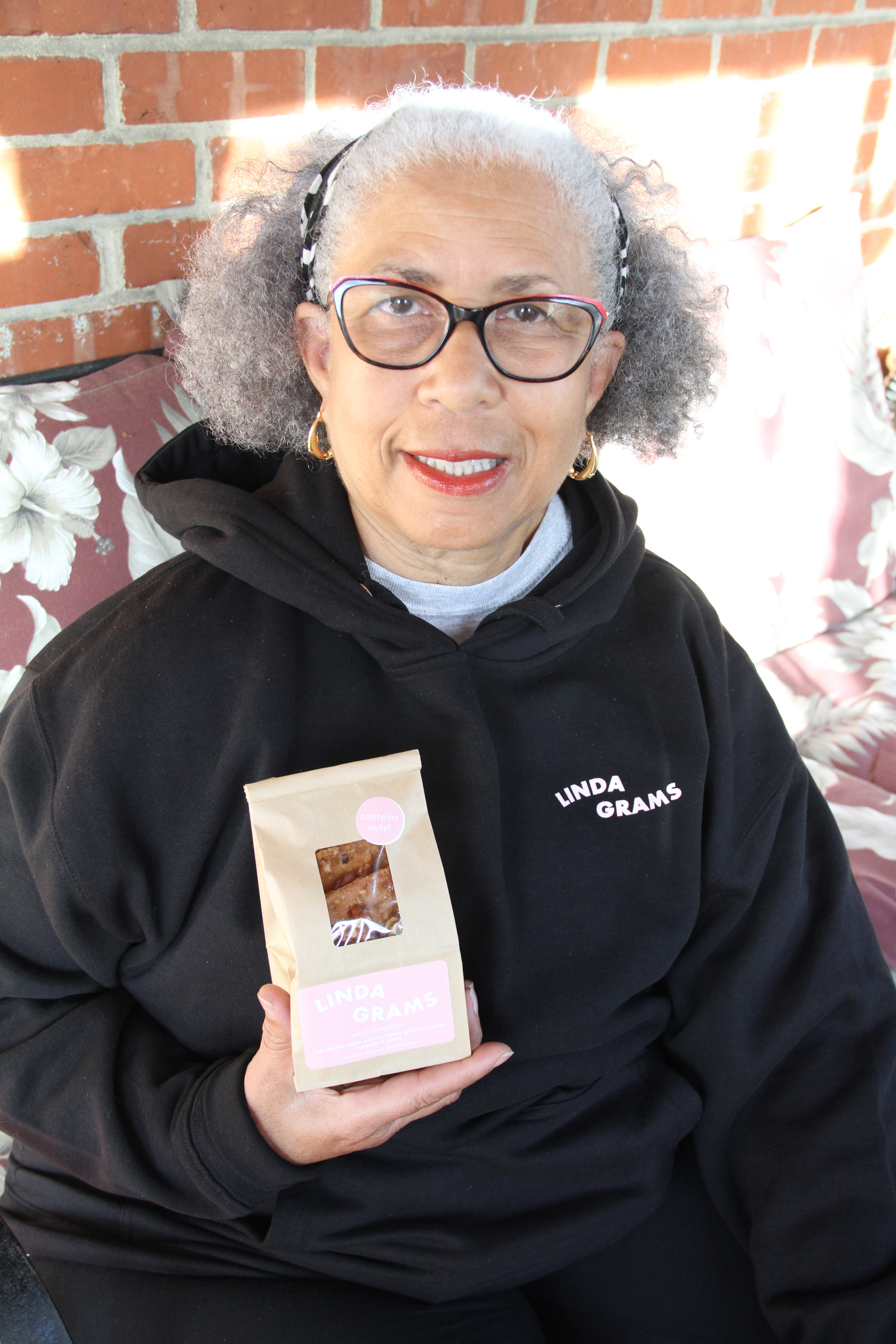 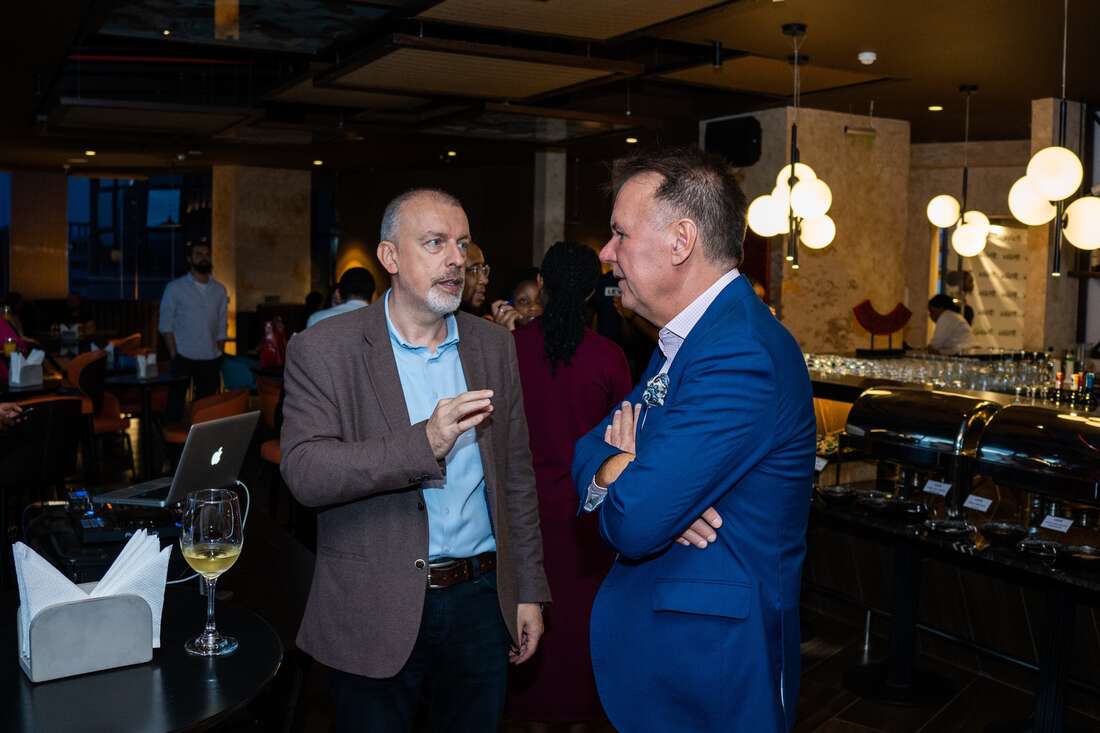