MANILA, Philippines — Like every other international chain that opened its first branch in the country, Japan’s Café Kitsuné encountered long lines of curious customers eager to join in the hype on its opening day at the ground floor. floor of The Podium.

The cafe’s storefront is sleek and pretty, and its ambience is cozy and warm, but it’s a bit cramped in space, with a handful of tables that mostly suit couples and groups of up to four. There is, however, a bar, perfect for solo workers and diners, and the overall design is very aesthetically pleasing.

Warning: the queues to be seated are still a bit long, especially since the hype is still fresh. When I arrived at 3 p.m. on a Thursday afternoon, there were about six people queuing.

The branch is also home to the café’s signature merchandise, for anyone who wants to take home a piece of the sophisticated brand – there are shelves of Café Kitsuné t-shirts, notebooks, glasses, mugs and more.

What to expect: Dishes, prices

Café Kitsuné’s food menu is not very extensive, just like a quaint cafe; it’s limited to a few quick bites, three breakfast choices, and only three main entrees (a mix of Japanese and French staples), which is enough for a quick meal merienda meeting up with a friend or a light dinner.

Just note that it’s not exactly an affordable place – prices range from P250 to P600, so come prepared with a budget splurge and expect to spend close to P1000 each if you get a meal , a drink and a pastry in one session.

It was a fusion hybrid of dry soba noodles from Japan, tossed with cherry tomatoes, mushrooms and a poached egg, French style. The soy sauce based noodles were tasty but a bit too dry and salty for my taste. The poached egg almost helped combat the salty taste, but unfortunately it was a bit overcooked, as the yolk wasn’t as runny as I expected.

As a big fan of sashimi, tartare, and ceviches, I knew I’d love the Philippines’ best-selling and exclusive tuna tartare right away – substantial, chewy pieces of fresh tuna packed together on sweet cubes and juicy fresh ripe mango. The plate is topped with dollops of wasabi mayonnaise (also a favorite of mine), with a ginger-soya-radish vinaigrette served on the side.

I poured the dressing over the top, tossed it all together, and enjoyed a refreshing, flavorful bite of raw tuna, mango, and the savory, tangy flavors of the sauce that all work together. The wasabi mayonnaise adds a light touch of spice and creaminess to the dish. But for its not so affordable price, I wish there was more on the plate (also because it tasted so good).

The French Onion Soup was also a simple, comforting and satisfying appetizer – it came with lots of sweet onion strips (which I like), bits of bread soaked in the soup inside and ‘a generously gooey, gooey topping of grilled Gruyere cheese. Plus points for that cheese sweater!

A classic French dish, Poulet Confit may be too simple in concept for others for its price – it’s essentially slow-cooked chicken with a thin, crispy skin and juicy meat – but it’s executed as it should be. . The piece of chicken served is indeed crispy on the outside, and juicy and soft on the inside.

As a mashed potato and gravy lover, I was not disappointed. My only wish was for more silky mashed potatoes and for the dish to come with some crunchy vegetables for some texture and contrast to the salt levels of the gravy and chicken combined.

The pan fried salmon dish was the most expensive on the menu – the slice of salmon used was heavy, with crispy skin well done. The fish itself wasn’t dry, but it wasn’t the wettest either.

The gloopy soy sauce served underneath could get a bit too salty, and the mashed green herbs on the side tasted like cilantro, so in the end I wasn’t so sure what flavors they were looking for – the dish felt a bit scrappy, and the fish could have used a bit of acidity. The potato bites were nothing I’ve ever tried – crispy on the outside but airy and soft on the inside.

For prices and long-term hype, some may be looking for larger portions. If you’re willing to spend for the experience, go for it; if you’re playing it safe, just choose a quick bite or two.

One thing to note is the good hospitable service – the staff are attentive and helpful with menu choices, and the service time between courses is very reasonable.

Of course, a visit to the cafe isn’t complete without a Iced Spanish Latte (P220) – it tasted like the usual sweet iced coffee, just less sweet and a bit more watered down. The brand sources its roasted coffee beans from Brazil and Guatemala.

I also tried signing Caramel Banana Latte (P240), which tasted like a soft, sweet latte with a nice hint of banana (although be mentally prepared to spend over P200 for a cup of coffee). They also have a Coconut Caramel and Mango option.

What I really appreciated was Green apple and mint fizz (P240), a carbonated bestseller from Café Kitsuné, fruity, refreshing, light and tangy. There is also Matcha & Yuzu and Strawberry & Peach the flavours.

As for the pastries, I tried the Lemon & Miso Caramel Meringue Tart (P215), as a suction cup for citrus desserts and all things caramel. It was satisfying – the thick lemon custard was pleasantly tart, the miso-caramel was just the right amount of sweetness, and the flambé meringue was light; however, I would have liked the dough to be a little more crumbly, as it was a bit difficult to cut with a fork.

I also tried CChocolate & Raspberry Mousse Cake (P395), a decadent treat for lovers of moist chocolate cake surrounded by a creamy chocolate mousse. Although the price is a little steep for its compact size, the taste is on point – the rich chocolate is even slightly contrasted by the raspberry puree in the middle.

The sophisticated cafe’s first branch was founded in Tokyo’s Aoyama district in 2013 and has since expanded to Paris, Seoul, New York, Shanghai, Jakarta and Bangkok. The brand had confirmed that it was opening its first branch in the Philippines in early July.

Café Kitsuné was first launched as a coffee retailer of French-Japanese fashion and music brand Kitsuné, founded by Gildas Loaëc and Masaya Kuroki. The essence of the restaurant reflects that of the fashion brand from which it comes: modern, urban, with a unique know-how. – Rappler.com

Cafe Kitsune is located at Podium Ground Floor, ADB Avenue, Ortigas, Mandaluyong City. It is open Monday to Friday from 10 a.m. to 9 p.m. and from 10 a.m. to 10 p.m. on Saturdays and Sundays.

Next Curry and kulfi from Kerala: Indian recipes with mango from Sonal Ved | Indian food and drink 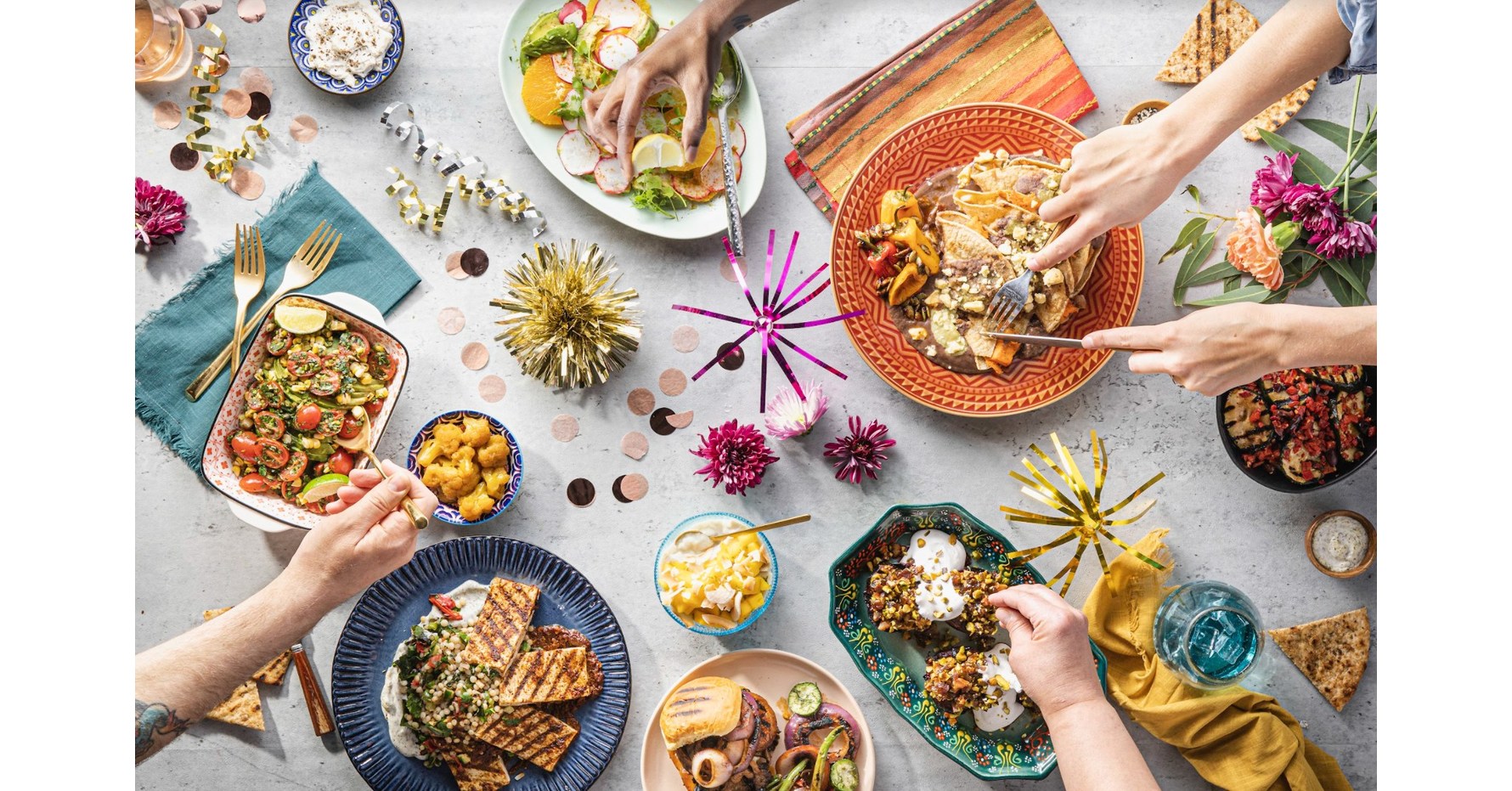 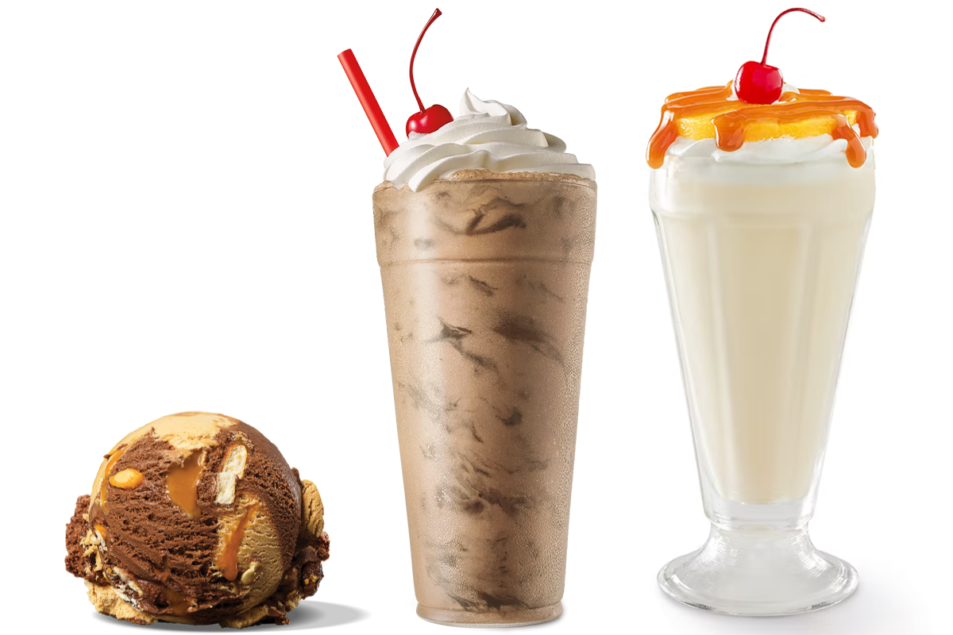 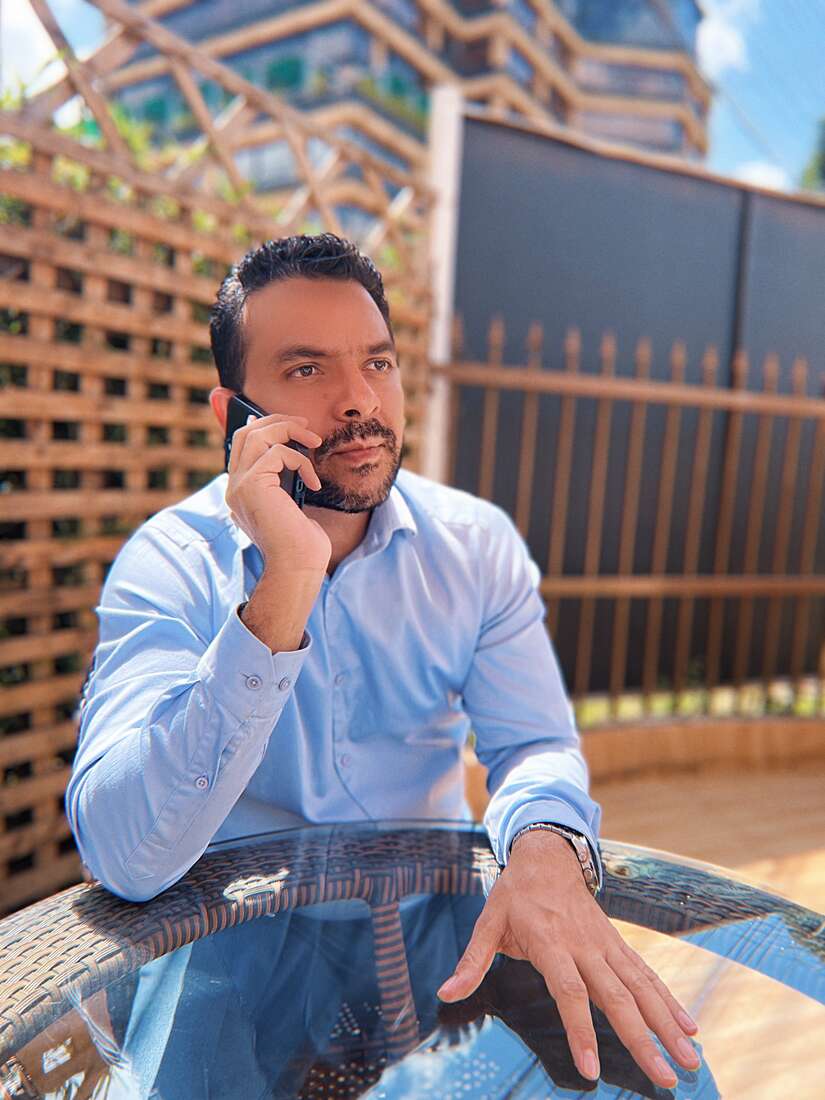 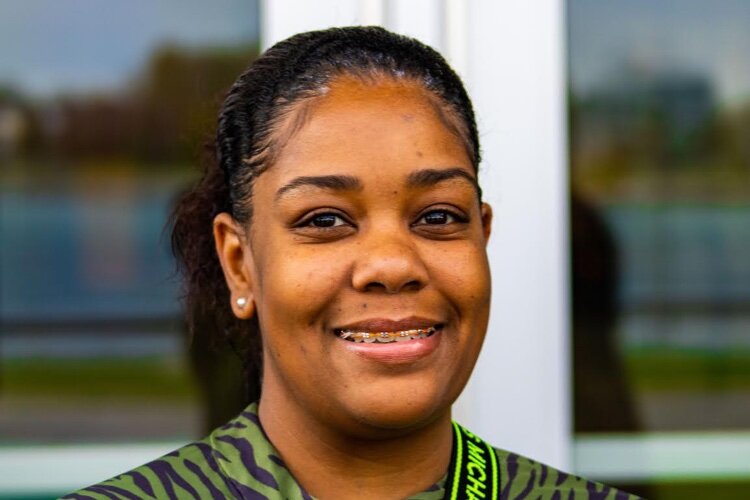