How a Small Business Should Respond to Negative Online Reviews

Cheesecake lovers in Beeston lined up today for the opening of a new shop with a wide range of flavors on display.

Big Mike’s Artisan Cheesecakes opened at 76 High Road in Beeston to a crowd of customers eager to sample the creamy dessert.

Mr Jones said the success of his boutique in Carlton prompted him to open the outlet.

“We originally thought of Beeston at first when we were ready to open a store, but Carlton’s became available first,” he said.

“There are a lot of people in Carlton and this store allowed us to open that.

“We are renovating the kitchen and getting ready to open it.”

At the height of the first pandemic, Mr Jones launched his cheesecake business on Instagram with a popular home delivery service.

He also revealed his most popular cheesecake.

“I would say it’s the Lotus Biscoff,” he said.

“We also have a vegan one that’s available for pre-order that tastes exactly the same as the usual.

“We have different cheesecakes and we are trying to change them, this is the first time the Mini Egg has been available and Cherry Bakewell is quite new.”

The store sells a range of cheesecakes such as Daim, Crunchie, Galaxy Billionaire, Lemon, Terry’s Chocolate Orange and Mini Egg.

He also has other items such as a slice of cookie pie for £3.50.

The opening hours of the Beeston store are as follows:

To read all the biggest and best stories first sign up to read our newsletters here . 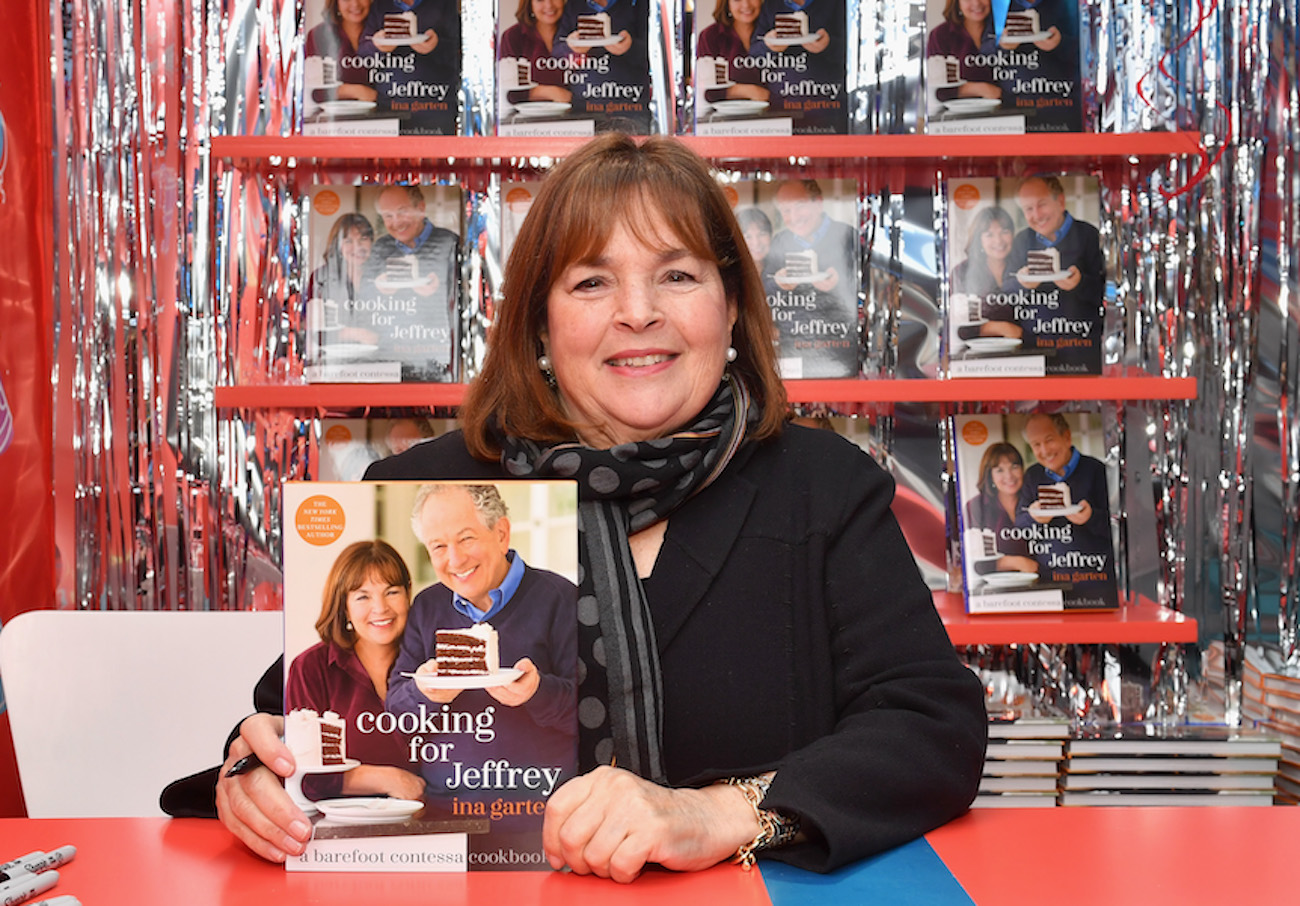