Dolly Parton was born and raised in the mountains of East Tennessee. And the day after she graduated from high school, she moved to Nashville to become a country music singer — and the rest is history. More than 50 years later, Parton is a national treasure and an entertainment legend.

But growing up, Parton and his large family didn’t have much. She and her 11 siblings lived with their parents in a one-room cabin. And Southern cooking with cheap ingredients was a way of life. That’s why she’s still a big fan of comfort food to this day. And her favorite recipes are true Southern classics.

According to Wide Open Eats, Parton once shared that one of her favorite recipes was for Stone Soup. She says her mother Avie Lee wanted Dolly and her siblings to get involved in cooking dinner. Thus, she would send each of them outside to search for the perfect stone.

“We all felt like we were helping feed our family for the day,” Parton said.

While the kids picked out their rocks and cleaned them, Mom talked to them about their day to see who needed a little extra kindness or a boost of confidence. After each child presented their stone, Mom would carefully choose the winner who would go into the soup. Of course, it was the child who needed it the most.

This dish is the ultimate Southern comfort food that will feed a crowd and only cost you a few bucks. Ingredients include chicken broth, potatoes, diced tomatoes, cabbage, turnips, carrots, onions, garlic cloves and pork knuckle. The stone is optional.

Her favorite recipe for Sunday dinner is a true southern classic

Another family favorite in the Parton household was Chicken and Dumplins. This dish was commonly served at Sunday dinner. And Parton loved it so much she included the recipe in her cookbook. Dolly’s Dixie Fixin’s: love, laughter and lots of good food.

“I love roast pork, especially the fatty part,” Parton said. ” I can not help myself. The fattier the food, the better.

She also enjoys spiced baked catfish, which is also featured in her cookbook. When keeping things simple in cold weather, Parton likes the 5-layer casserole made with ground beef, potatoes and veggies.

As for dessert, Parton says one of her favorite foods is banana pudding. Her recipe for this Southern staple comes from her mother. And it’s used at his Dollywood theme park in Pigeon Forge, Tennessee. The recipe includes eggs, sugar, flour, milk, butter, vanilla extract, bananas, vanilla wafers and a pinch of salt.

Another Southern treat that Parton loves is walnut pie. On Pi Day (March 14) a few years ago, the singer shared her recipe on social media. It’s almost exactly Pecan Pie, you just replace the walnuts with the pecans.

“It’s always on the table at Thanksgiving and Christmas, but I could eat it any time of year,” says the legendary entertainer.

Next 10 Comic Relief Fundraising Ideas for the Office or School 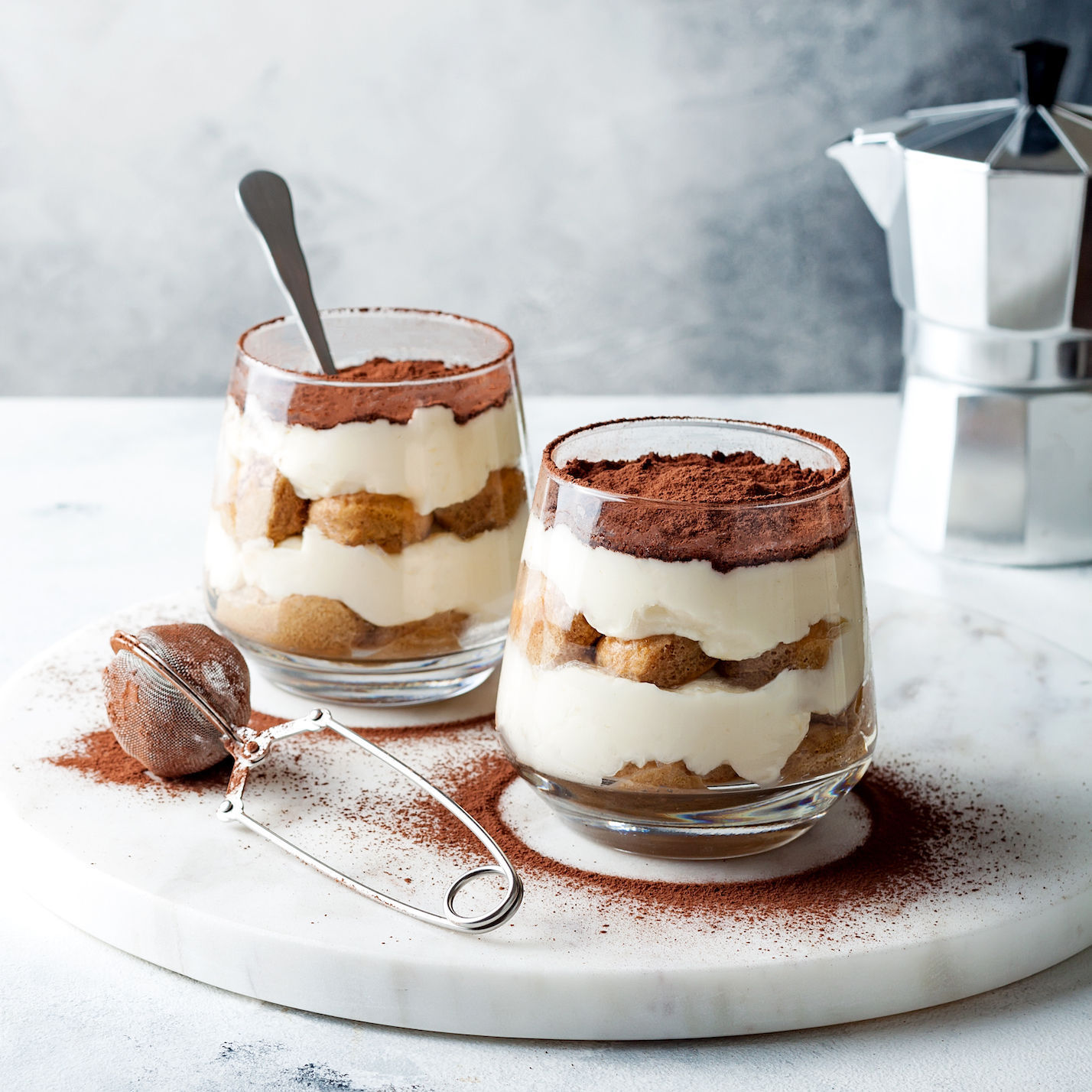