Officer Mike Jones has been in law enforcement for 18 years – the last 14 with the Evanston Police Department – and as he nears retirement he has said he doesn’t want to fall into a pattern of isolation he has seen retirees do in the past.

“I’ve always had this vision of starting a little cafe just to stay social,” Jones said. “When cops retire, they suffer from separation anxiety and they are often depressed. I don’t want to have this problem when I reach the next phase of my life.

During his research, he realized that more and more people working in cafes are looking into roasting coffee rather than opening stores.

Jones, who lives in Naperville, said he sees roasting coffee as a better solution for him.

“It fits my personality a bit more,” he said. “It’s about developing and building relationships based on your roasting style. It’s much more personal.

Jones launched Badge Brew Coffee Roasters five months ago and supplied its grains to local businesses as well as direct sales to the public from its online store. Comfort Desserts and Double Clutch Brewery currently use his espresso and he hopes to offer his products to small local markets.

Each blend is handcrafted and comes from fair trade farms. Jones has an industrial roaster in his garage and roasts 2 pounds at a time. A portion of the proceeds from the sale supports local organizations such as the Evanston Officer and the Gentlemen Academy.

Initially, Jones wasn’t going to use an enforcement theme for roasting, but he realized he already had a built-in customer base. Jones goes to first responder conferences and sets up stalls to sell his beans to officers, paramedics and firefighters.

But the “badge” in Badge Brew doesn’t just refer to the shields worn by first responders. The roasting website asks “What’s your badge of honor?” And says “It is our mission to honor every individual who works hard for all the badges we wear in life.”

“It’s about bridging the gap between the community and the police officers,” Jones said. “I see it as a mutual relationship. For me, when I think of a badge, I think of a badge of honor. I want to make coffee for the everyday person. No matter what you do with your life, you are of service to someone.

Aux, the future mall for black businesses in Evanston, is awaiting city council review of its request for ARPA funds. Once launched, Badge Brew Coffee is expected to become the official roast.

As The Aux opens, Jones wants to invite the young people of Evanston to help him develop other coffee profiles, especially a taste that reflects Evanston.

“The roasting has opened my eyes so much, I can’t imagine what it will do for the younger generations,” he said. “I want the youth of Evanston to help me create because it’s their community, they need to have a say and come together for something that represents Evanston.” 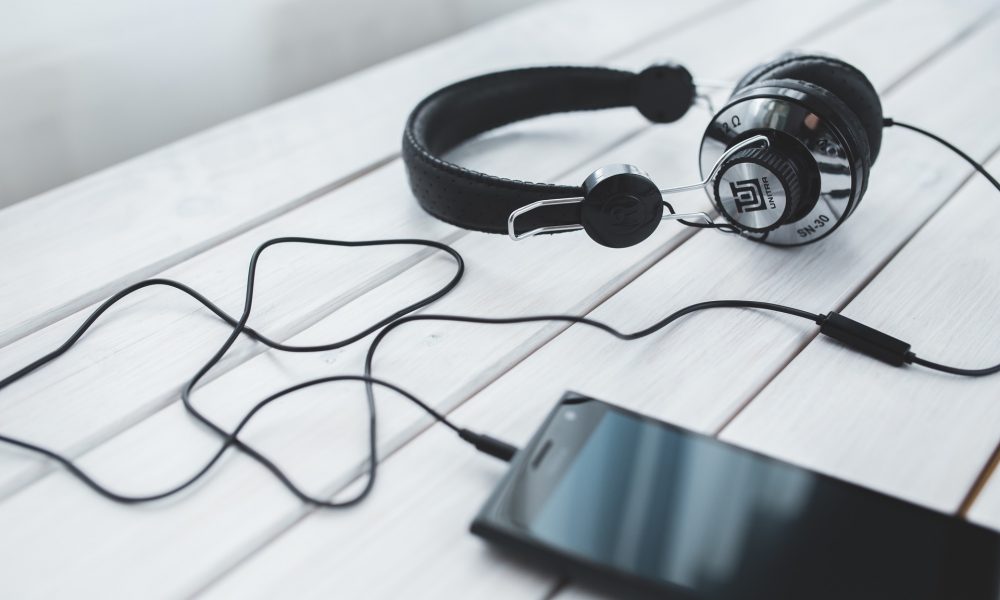 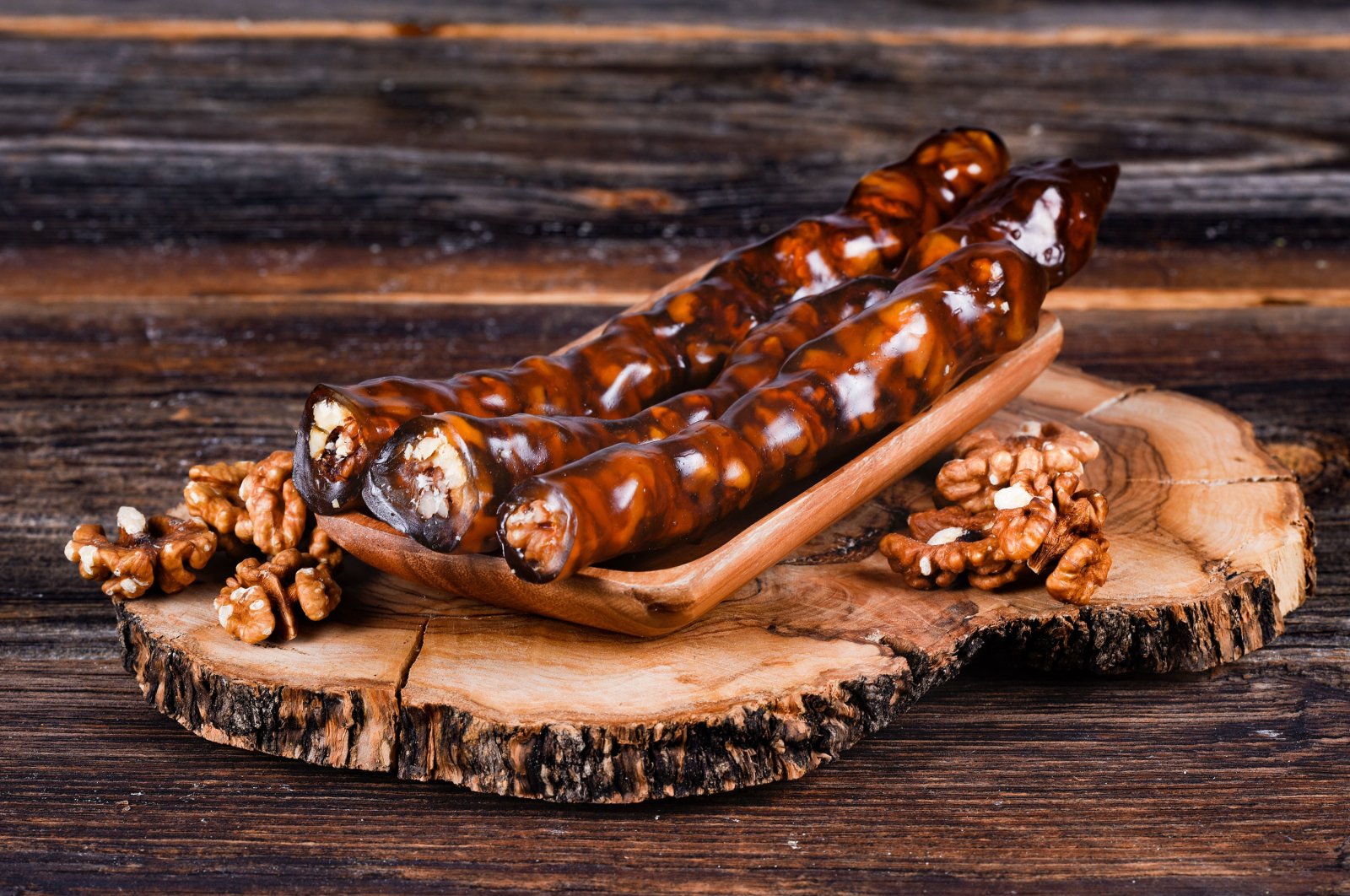 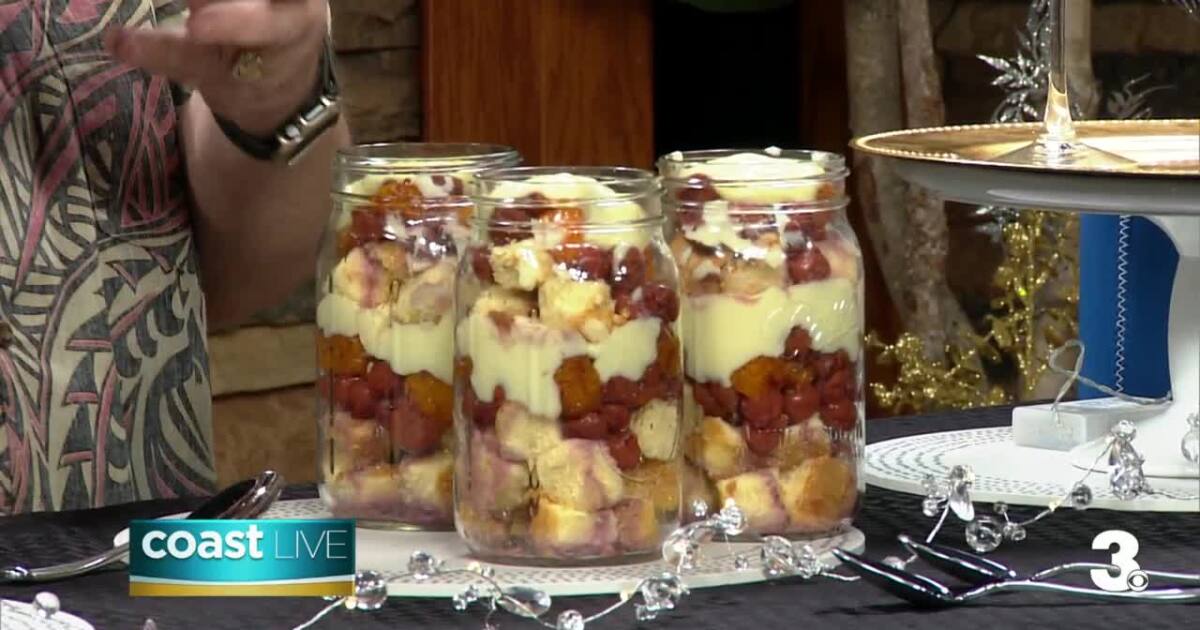 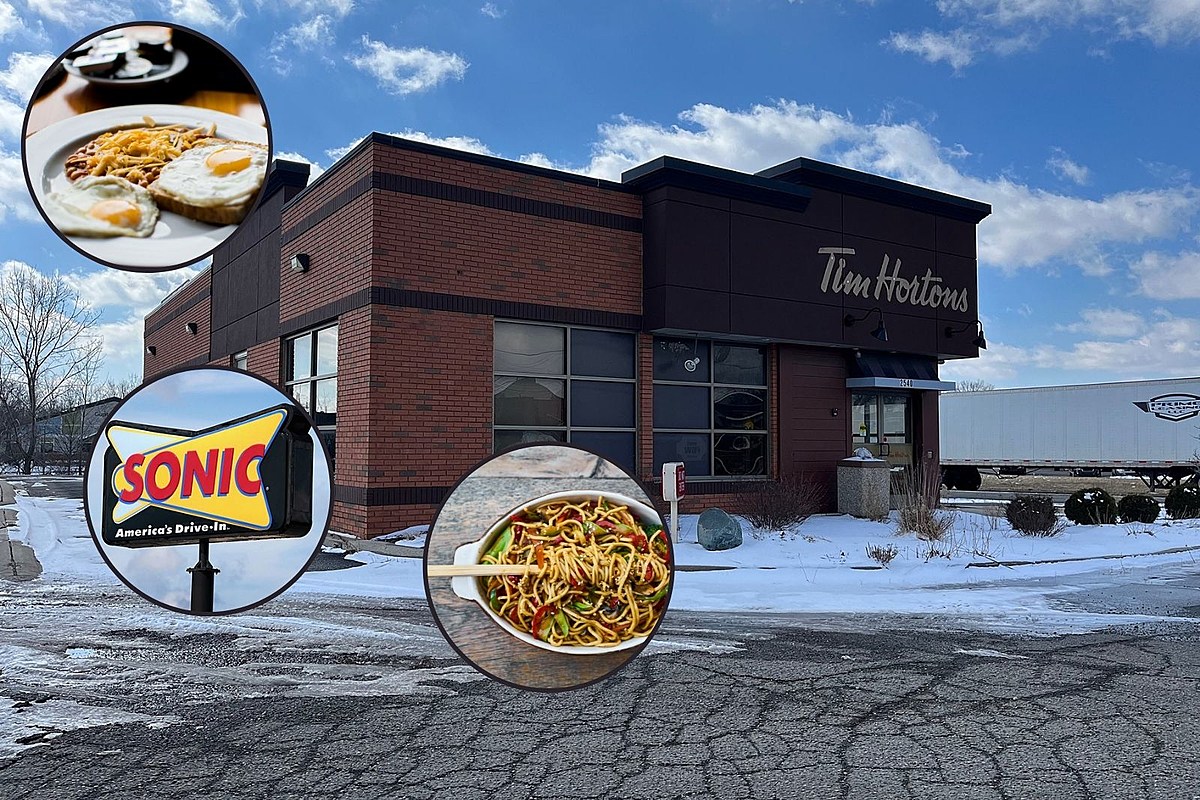