New look, restaurants on the menu for The District

Are you the adult cousin responsible for bringing napkins to Thanksgiving dinner because your family doesn’t trust you around an open flame? Are you a mother of three who forgot to plan her own contribution to a family reunion and all the usual pies are spoken? Maybe you’re just a Friendsgiving guest who’s tired of traditional pumpkin, pecan, and apple pies, and you want to bring something a little different from the menu. Well, these recipes are for you. All of them can be made using a store-bought pie crust and don’t require a culinary degree to put together – just a hand mixer and a few signature ingredients that do a lot of the work.

The Tarte Normande is the charming cousin of the Tarte Tatin, a neighboring apple pie from the neighboring region of France. It is made with heavy cream, apples and Calvados, an apple brandy originating from Normandy, giving the pie a rich texture and not too sweet flavor. If you can’t get your hands on Calvados, another apple brandy or even cognac will work in a pinch. The crust can be made from scratch and baked with the apples and custard to create an overall texture that melts in your mouth, but you can also use store-bought pie crust if you don’t feel like rolling out yours.

Step 1: Cream the butter with an electric mixer. Add the egg yolk, then the flour, salt and water. Once the dough is formed, press it into the bottom of a pie pan and put it in the fridge for at least 30 minutes.

Step 4: Take the dough out of the fridge and layer the apple slices on the bottom of the pie pan. Pour the custard over the apples. Bake for 35-45 minutes, until golden brown. Leave to cool on a wire rack and serve with a glass of Calvados.

This pie has several names: Tarte Amandine aux Poires; The Bourdaloue Tart; Frangipane pear tart. One of the lesser-known French tarts, it uses poached pears and almond cream to create a hearty dessert that is both seasonal and easy to make any time of year, thanks to the canned pears usually used.

Step 1: You are going to need to create a shortcrust pastry, or shortcrust pastry, as the base for this pie. But as mentioned, buying in store is still a valid option. The texture will be more flaky and less crumbly, as the pie crust has a higher fat to flour ratio than the shortcrust pastry, but we doubt anyone will complain. Mix your sugar, flour and salt in a bowl. Beat in the butter with an electric mixer until you get a sandy texture. Add the egg and continue mixing. Once combined, roll out the dough, wrap in plastic, and refrigerate for at least 30 minutes.

Step 2: Preheat the oven to 350°F. Once your dough has cooled, roll it out again and line the bottom of your pie pan, folding the edges over the sides of the pan and cutting off the excess.

Step 3: Cream the butter and sugar with an electric mixer until the mixture whitens. Beat the eggs, then add the almond flour and mix.

Step 4: Spread almond mixture to cover pie shell. Thinly slice the canned pears and arrange them over the almond mixture so that they retain their original pear shape. 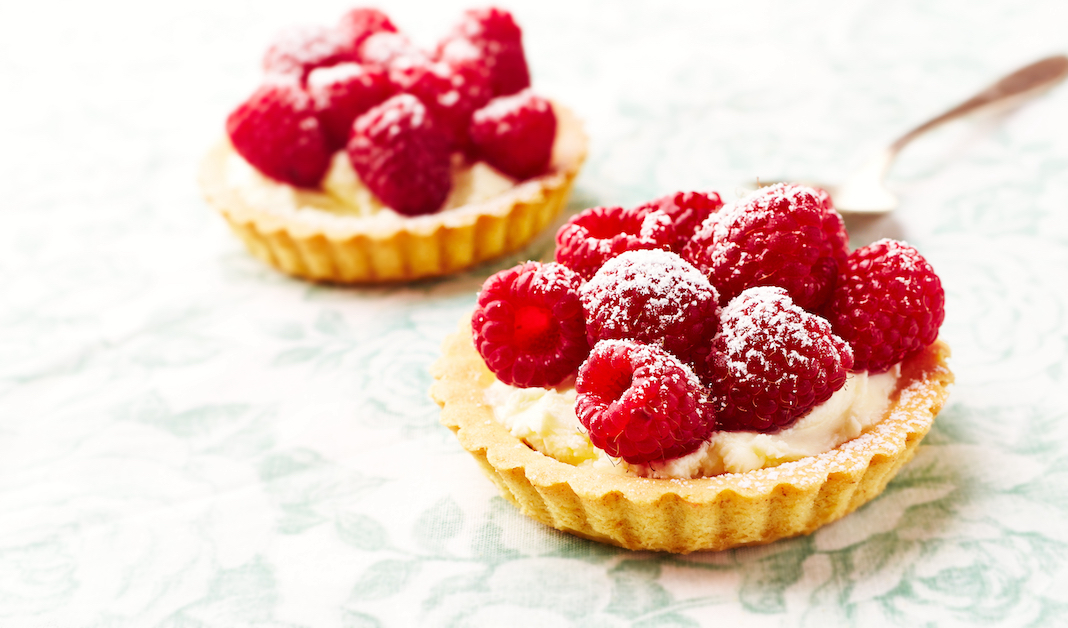 This recipe is taken from our roundup of Easy berry recipes for the summer, but it’s still a colorful crowd pleaser and let’s be honest, you’re not above buying out of season California raspberries at your local Whole Foods. Raspberry tart is a French pastry staple, but you don’t need to study at Cordon Bleu to make one at home. Since this recipe calls for a pie crust and not a shortcrust pastry, save yourself some trouble by using a store-bought pie crust.

Step 1: Blind bake your pie crust. Dock the bottom of your crust with a fork, cover with parchment paper and fill with dried beans or rice to weigh the crust down. Bake for 15-20 minutes at 375°F until golden brown. When done, remove and let come to room temperature.

Step 2: While your crust is cooling, prepare your pastry cream. Beat the egg yolks and sugar with a whisk in a saucepan until the mixture is smooth. Whisk the flour.

Step 3: In a separate saucepan, heat the milk until it begins to simmer. Whisking constantly, pour the milk into the yolk mixture. Let thicken over medium heat for about five minutes, until the consistency of pastry cream is obtained.

Step 4: Remove the pastry cream from the heat and stir in the butter and vanilla. Set aside and let cool to room temperature on the counter or in the refrigerator.

Step 5: When the pie shell has cooled, add the custard, garnish with raspberries. Refrigerate until pie is set.

Catherine Rickman is a professional writer and Francophile who has lived in Paris, New York and Berlin. She’s currently somewhere in Brooklyn with a fork in one hand and a pen in the other, and you can follow her adventures on Instagram @catrickman.

Next Five romantic date ideas in Brisbane for this week, from budget to blast 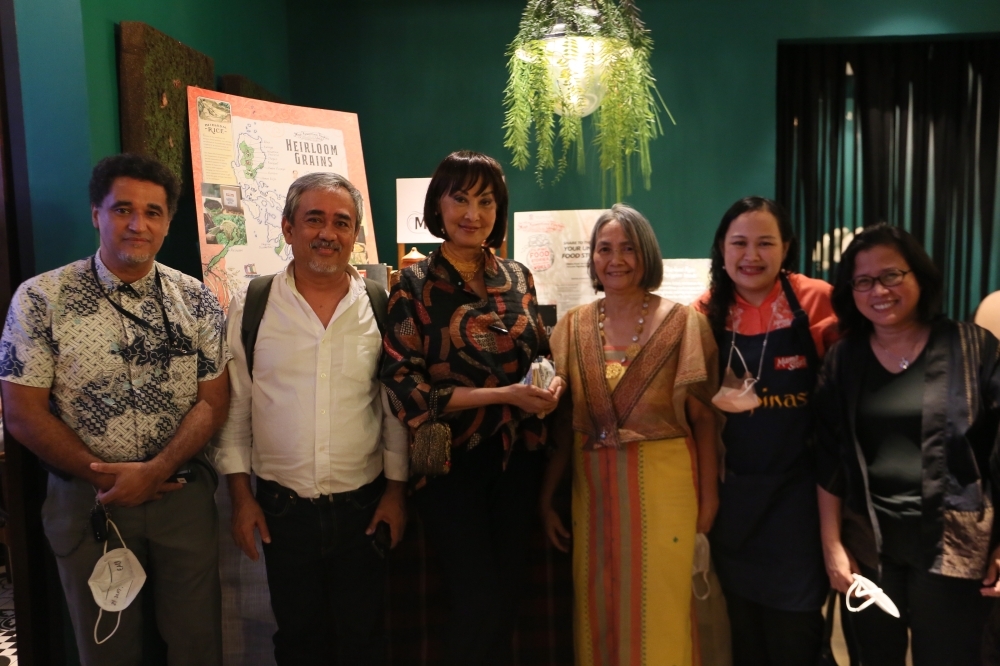