Conviviality restaurants are rolling out a new Lobster Festival menu available all summer.

The new lobster dishes are in addition to the 12 new dishes recently added to the menu which include burgers, pasta and salads as well as some new desserts featuring Barking Pretzel ice cream and the Fudgy PB Nut Fribble.

Steak Quesadilla with Peppers and Onions is for the earthy lover with beef sautéed with green peppers and onions and loaded with a medley of cheeses between two toasted flour tortillas and served with rice, salsa and sour cream on the side.

Note to readers: if you purchase something through one of our affiliate links, we may earn a commission.

Next Practical ideas for celebrating parents all year round 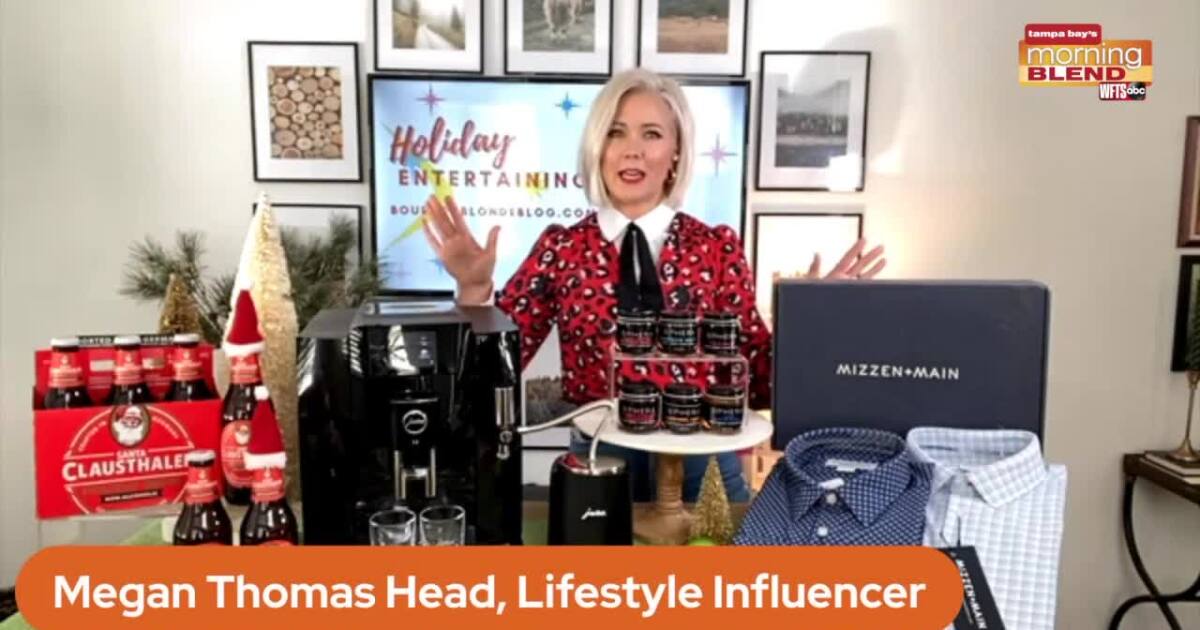 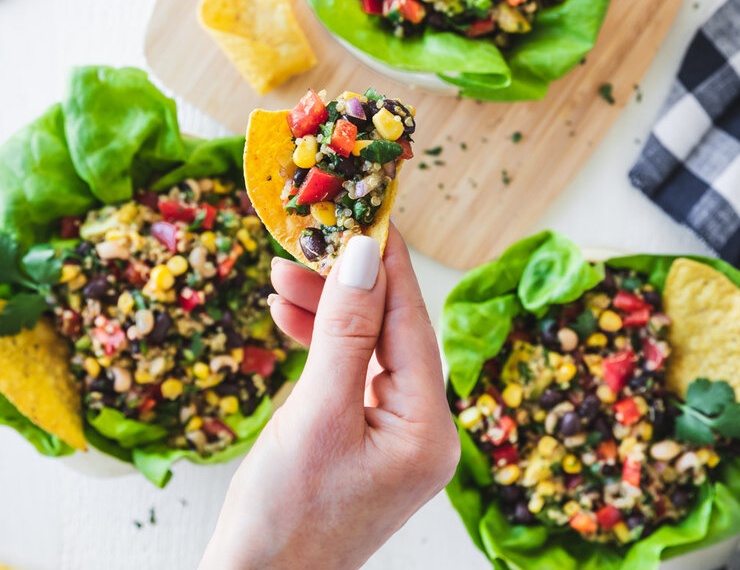 Spotlight on the week: our most viral summer recipes! 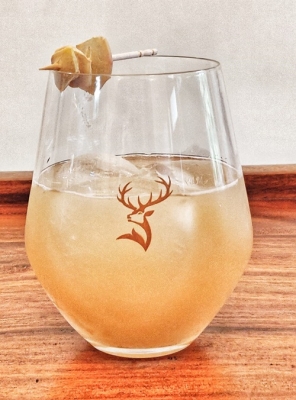