The Great British Menu 2022 final has officially arrived. For next week, the winners of the regional rounds will compete for a place on the menu of a spectacular banquet celebrating 100 years of brilliant British broadcasting.

Having missed the banquet last year, despite being the second highest scoring chef in the competition, Nathan hopes to go all the way this year. He is co-owner of Aberystwyth’s SY23, which was recently awarded a Michelin star and named the best new restaurant in uk by the prestigious Michelin Guide.

Nathan has had a varied career ranging from working at Shakespeare’s Globe Theater in London to being a private chef in France and chef de cuisine in Ynyshir by Gareth Ward For four years. In 2019, he opened SY23.

SY23 is located in the seaside town of Aberystwyth with many ingredients sourced from the SY23 postcode in which the restaurant is based. Nathan’s cooking focuses on locally sourced meat and fish cooked over charcoal, so much so that he’s even brought his own handmade barbecue with him into the Great British Menu’s kitchen. You can find out all about SY23, including menu and prices, here.

During the regional rounds, Nathan wowed the judges and achieved a series of 10 out of 10 marks with dishes inspired by various television shows to celebrate a century of British broadcasting. So far on the show, Nathan has brought up a slow-cooked grilled lamb neck entrée, inspired by the TV show Merlin, as well as a fish dish of grilled scallops served with razor clams, which was a nod to the BBC documentary. Rating.

BBC viewers were so impressed with Nathan’s cooking that the SY23 website actually crashed during the broadcast. You can find out more here.

Previous Lemon recipes to try at home for Ramadan 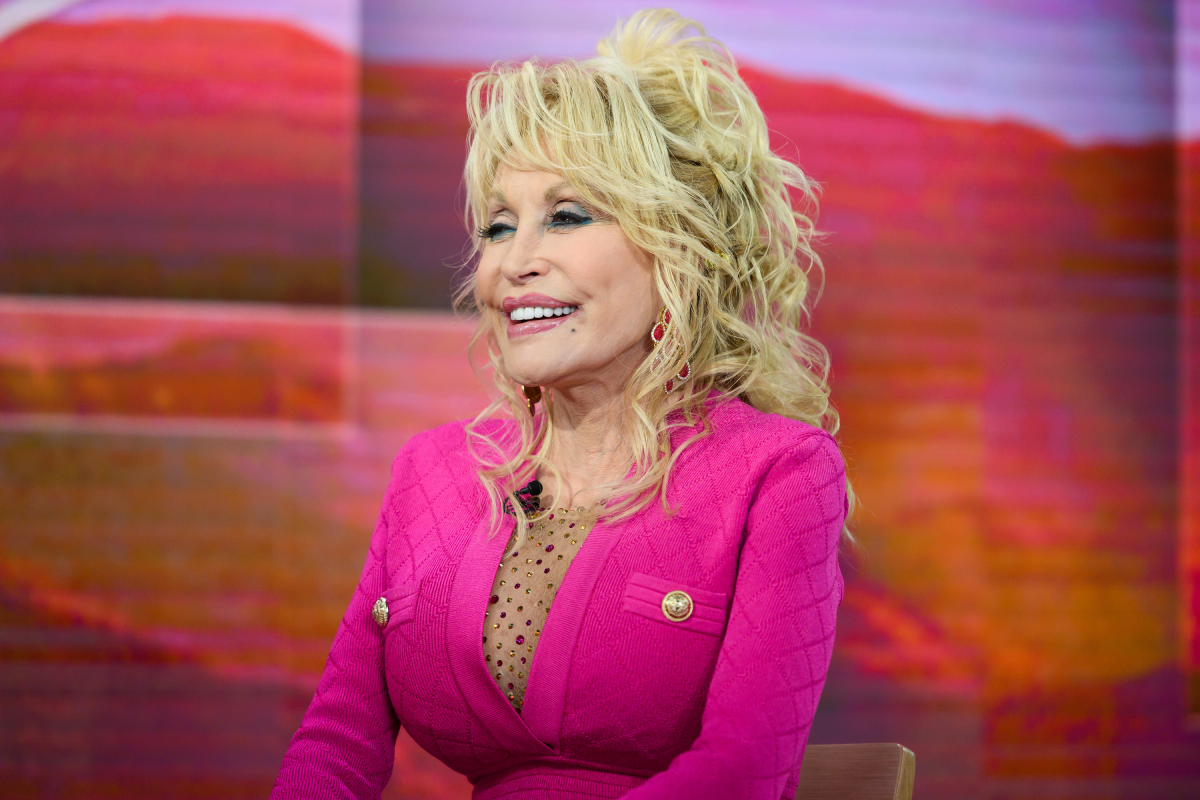 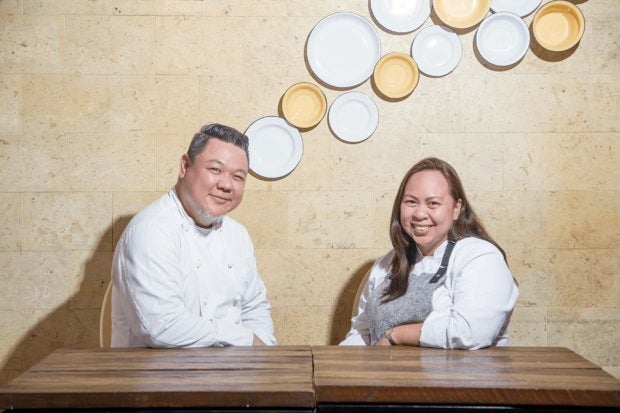