Rockefeller Center is changing its name. Great leaders have been opening new spots in the complex, and the latest in this range is from the team behind the two Michelin stars Atomix.

Junghyun “JP” And Jeongeun “Ellia” Park, The Husband And Wife Duo Behind Atomix And Atoboy, Have Opened Naro, which focuses on presenting types of Korean cuisine that are not abundant in the United States. And while the couple had no plans to expand their small but mighty restaurant empire any further, they couldn’t turn down the opportunity to showcase a different side of Korean cuisine in a renowned new development right in the middle of heart of Midtown.

“People have this misunderstanding about Korean food,” Junghyun told Eater. “It’s known for barbecue, really strong flavors and lots of spicy foods.” At Naro, he flips the script, highlighting seafood and vegetables in a number of lighter dishes inspired by traditional Korean cuisine. “I want to bring this aspect of Korean cuisine to New York,” he said.

Currently, this is expressed through vegetarian and omnivorous tasting menus, for lunch and dinner. Both $95 lunch menus start with gim bugak with smoked nokcha and gochugaru and end with injeolmi with brown rice caramel, castella and injeolmi ice cream. In between, vegetarians sample dishes such as potato jeon (miyeok, dashima, and bronze fennel) and mushroom kalguksu (oyster mushroom, parsley, and pyogo broth). Diners who partake in the non-vegetarian option will sample dishes like octopus naengchae (kohlrabi, Korean mustard, and dongchimi granita) and lamb and kimchi jjim (tunchokes, perilla leaf, and eggplant rice) .

For dinner, the $195 menus guide you through 11 dishes, whether you opt for vegetarian or meat-stuffed. First courses include bugak (gosari and dubu) and mu (flaxseed bugak, doenjang and fennel bud jangajji). In the middle, vegetarians will find options like tangpyeongchae (mung bean jelly, chilled vegetables, and choganjang) and biji (aehobak, soybeans, and dubu buchim), while omnivores will indulge in abalone mandu (shrimp, aehobak and beef broth) and king crab bibimbap, a light version of the beef classic. To complement either menu there is a pear pavlova, strawberry dessert and petit fours.

Although the parks established Naro as the first restaurant in their Naeun Hospitality group, which now includes Atoboy and Atomix, they will not be involved in the day-to-day operations of the new spot. Instead, staff from their other restaurants will take the reins, including executive chef Nate Kuester, pastry chef Celia Lee, beverage director Jhonel Faelnar and general manager Einstein Park. Eventually, the establishment will expand to offer a more relaxed formula at a fixed price on the terrace, and snacks and à la carte dishes in the lounge and at the bar. 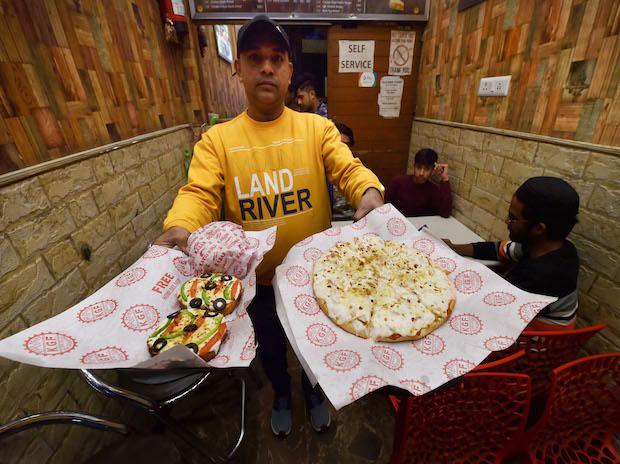 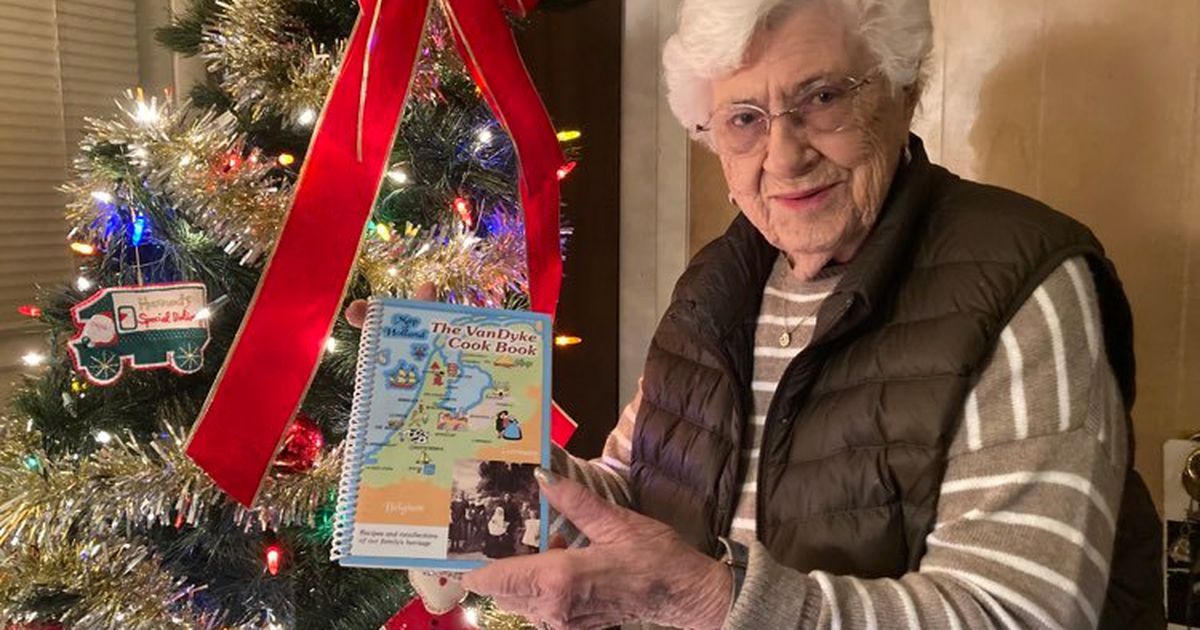 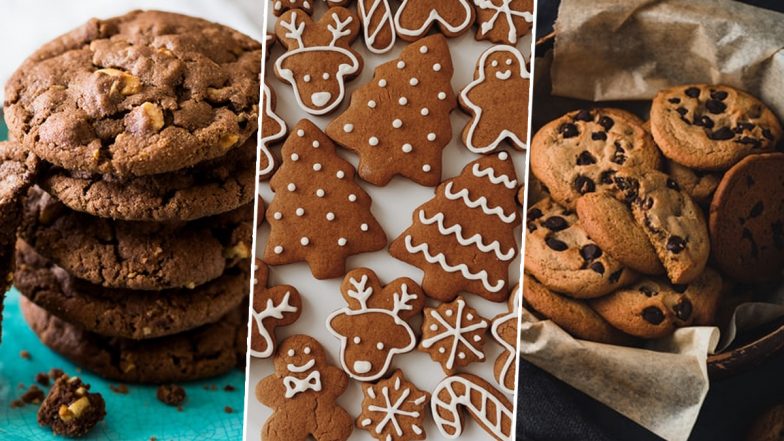