This summer, 110 years after Hauck’s Handy Store opened as a neighborhood grocery store on a street corner in Schnitzelburg – and two years after it closed following the death of owner and patriarch George Hauck at 100 – this point local landmark has once again become a restaurant and bar.

In 1912, you could buy a baloney sandwich on white bread at Hauck’s and get change for a penny. Today, a century and $1 million worth of renovations later, you can still get something like that, but they now spell it “bologna,” and it’ll cost you $14.95 for a thick, smoky slice. perched on a brioche bun with stone- ground mustard, chili cheese, pickles and a too easy egg.

Hauck’s Handy Store is perhaps best known to the wider community for its annual Dainty contest in July, a game rooted in Schnitzelburg in which people 45 and older compete to hit a small stick with a larger stick. . Hauck’s Corner had its soft opening in July in order to accommodate the delicate pleasure.

There was nothing particularly delicate about our food, however, and I mean that in a good way. The fare at Hauck’s Corner reflects the tradition of a Schnitzelburg corner deli, but gently blends it with the more gentrified vibe that illuminates the neighborhood in the 21st century.

Additionally, the restaurant’s kitchen is effectively a food truck backing onto the patio with only one chef working inside (at least at lunchtime), so expect hearty, casual fare, but not refined cuisine.

The bones of the old two-story house and store remain very visible, including this iconic red sign that dominates the street corner. A new structure wraps around the George Hauck Way side of the building, making room for additional dining areas inside.

There is a large back patio, now partially enclosed and heated for the winter. The old building has been made wheelchair accessible with nicely sloping sidewalks connecting several entrances. (Be careful, though, when you exit the patio dining area to eat your meal at the food truck window: there’s a long step down and no sign on the door to warn you.)

The menu starts with a dozen appetizers to share, ranging in price from $2.50 (for a deviled egg) to $14.95 (for Hauck’s nachos). Seven sandwiches cost between $10.95 (for a bratwurst sausage with grilled onions and sauerkraut) and $14.95 (for most dishes, including this not-so-traditional bologna). A few salads, a host of chicken wings and tender dishes, and a four-course taco bar round out the menu, which also includes three youth dishes, a selection of 17 additional sauces ($1 each), and a single dessert option, Oreo churros ($8).

The full bar offers a range of libations, as you’d expect from a Schnitzelburg watering hole. In homage to the community’s Germanic roots, there’s a good selection of craft beers, from Weihenstephaner Hefeweizen ($7) and Reissdorf Kölsch ($3) to Hauck’s American Pislner ($6), made by neighboring Monnik Beer Co.

We ate our fill and more.

Hauck’s chili ($6.95) was a thick mixture of beans and ground beef that was fiery in both temperature and spicy heat. It sounded complex and smoky, but its five-alarm heat made it hard to be certain. It contained at least three kinds of beans as well as pieces of burger meat, canned tomatoes and chopped onions. Grated yellow cheese and pickled jalapeńos accompanied.

The deviled eggs ($2.50 each) are basic but tasty and can be enhanced to your liking with pickled red onion, mustard seeds, crispy chili, or bacon jam as toppings. My pick, the Chinese Spicy Chilli Crisp, took plain eggs to a new level.

Who’s ever heard of a taco built with vegan soy rice and potatoes ($11.95)? Not me! I had to try this weird fusion, though, and I wasn’t sorry. The chewy, crinkly fries were a bit strange, but the fiery crumbled meatless chorizo ​​was excellent, and the toppings of avocado cream, chipotle aioli, and pickled red onions made it soar. ‘a notch. Two tacos were wrapped in lined corn tortillas that had been fried until crispy and chewy.

A burger smash ($13.95) turned out to be something like breakfast and lunch in one. Two Angus beef burgers, each thin, fried very crispy and irregularly shaped – you get that when you smash a burger – were cooked through, placed on a large toasted brioche bun and piled with two large, thin strips of hickory-flavored bacon , a square of American yellow cheese, a hint of Hauck’s sauce and a semi-hard fried egg.

The crinkle fries on the side were sadly lackluster, seemingly straight out of the vendor’s bag and served, fluffy, at room temperature. Optional sides of sweet potato fries or coleslaw might have been a better choice.

Keep Louisville interesting and support LEO Weekly by signing up for our newsletter here. In return, you’ll receive news with a benefit and the latest places to eat, drink and hang out in Derby City.

Next Thanksgiving dessert recipes everyone will love, from pies to cookies 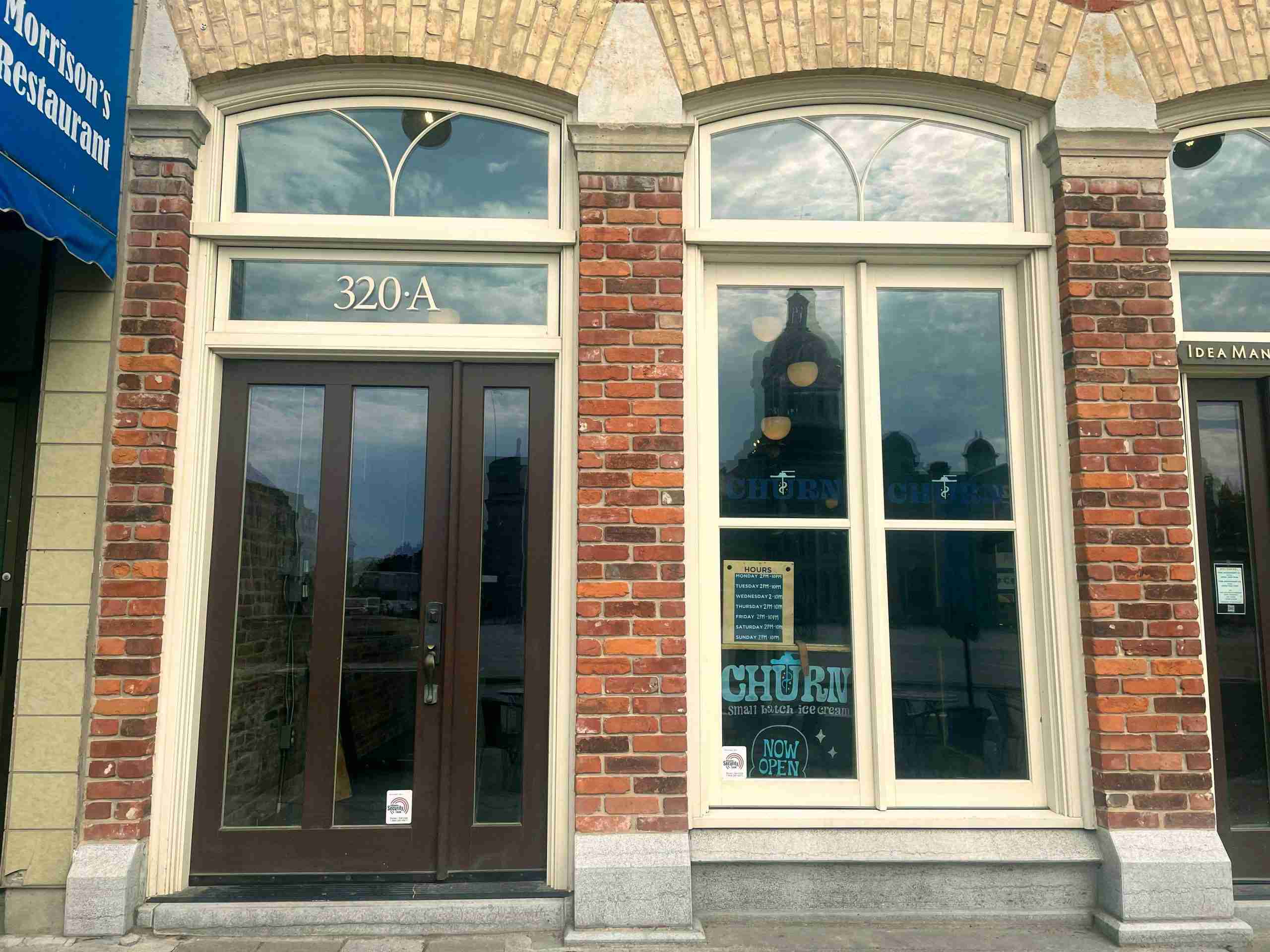