It pays to give: 5 ideas for investing in the world around you

After 13 hours of flying with Malaysia Airlines from London Heathrow (LHR) to Kuala Lumpur (KUL) on an Airbus A350, it was time to switch to a Boeing 737 to head to my final destination of Kota Kinabalu (BKI), in the Sabah region.

I was invited by Malaysia’s flag bearer to explore his home after the country announced it was open to tourism. With a few nights in Borneo on the schedule after a connection in Kuala Lumpur, I was eager to board the Boeing 737-8H6.

This unit joined Malaysia Airlines in May 2014 with registration 9M-MLV. The aircraft could be spotted from the lounge, arriving earlier in the morning from Kuching (KCH).

Boarding the plane went smoothly. The walkway design allowed for an unobstructed view of the ground, and I managed to spot the parked Malaysia Airlines Airbus A380s, which went on sale last summer.

Since the narrow-body 737-800 is an older unit than the Malaysia Airlines Airbus A350 wide-body, business class products differ. That being said, there is plenty of comfort and space for a single-aisle cabin. MH2614 left Kuala Lumpur two minutes early at 12:53 MYT and I could really feel the comfort myself.

In this article, I will mainly include photos from my outward journey, but I will also include some shots from the return trip.

The business class cabin accommodates 16 seats, all reclining. The pitch is 42″ and the width is 21″, allowing for a relaxed ride on the 2.5 hour flight. The step is supported by numerous inclinations with a legrest and a bar for the feet, which can be adapted by controls located at the end of the armrest.

The cowhide seat covers add a touch of luxury, and I also used the seat’s individual AC power to charge my phone after the long-haul leg of the trip.

Once the plane stabilized, the flight attendants began to prepare the catering service, and the aroma whetted my appetite. In my Malaysia Airlines International A350 review, I noted that the gluten-free meal was disappointing and that there was room for improvement. These remarks sparked a debate in the comments section, with some mentioning that my thoughts on catering were invalid due to my dietary needs. However, this domestic flight alone highlighted the potential of gluten-free offerings.

I was very pleased with what was served on the outward and return flights. For a short-haul trip, there was a great balance, and I could tell there had been some extra thought.

The tomato sauce goes well with the potatoes in the main course coming out. The extra vegetables were also perfectly cooked, complementing the protein below.

The rice cake is the same standard offering that most airlines put on gluten-free trays, but the creamy margarine helped prevent it from drying out. The pudding was a pleasant surprise, the syrup and the strawberry ending the meal very sweetly.

The main course back was also tomato based and consisted of potatoes and vegetables but with a different preparation. The chicken was tender and the sauce was nice and rich. The gluten free bread was soft which restaurants, let alone airlines, often struggle to get.

It was a healthier option for dessert this time, with a selection of fruit on display. The watermelon particularly stood out, providing a refreshing mouthfeel.

Despite the wholesome meal, I finished it off with a whole can of Coke before putting the tray aside. There’s something about the taste of this drink when it’s in the sky!

Stay informed: Sign up for our daily and weekly summaries of aviation news.

I considered watching a movie on the 10.6-inch IFE screens, but opted to save The Matrix Resurrections for the flight back to London – watch my verdict on that in the weeks to come. Instead, I cleaned with the help of the airline’s sanitizing kit and sat down to rest.

Time passed quickly and the plane landed in Kota Kinabalu at 15:27 MYT. I was refreshed and ready to see the wonders that Borneo would bring, something I will share more of in the final part of this review series.

Overall, there was a classic business class feel to this flight. The crew members were welcoming and attentive as they were on the A350, adding an extra layer of comfort to the whole trip. I had anticipated that I would feel a bit cramped after connecting from a widebody business cabin, but appreciated that there was still plenty of space with this 2×2 formation.

Have you flown with Malaysia Airlines on its Boeing 737-800? What did you think of the experience? Let us know what you think in the comments section.

Simple Flying traveled on this flight as a guest of Malaysia Airlines.

Cities with the most commercial airports

Deputy Editor – Sumit comes to Simple Flying with over eight years of experience as a professional journalist. Having written for The Independent, Evening Standard and others, her role here allows her to explore her enthusiasm for aviation and travel. Having built strong relationships with Qatar Airways, United Airlines, Aeroflot, etc., Sumit excels in both aviation history and market analysis. Based in London, UK. 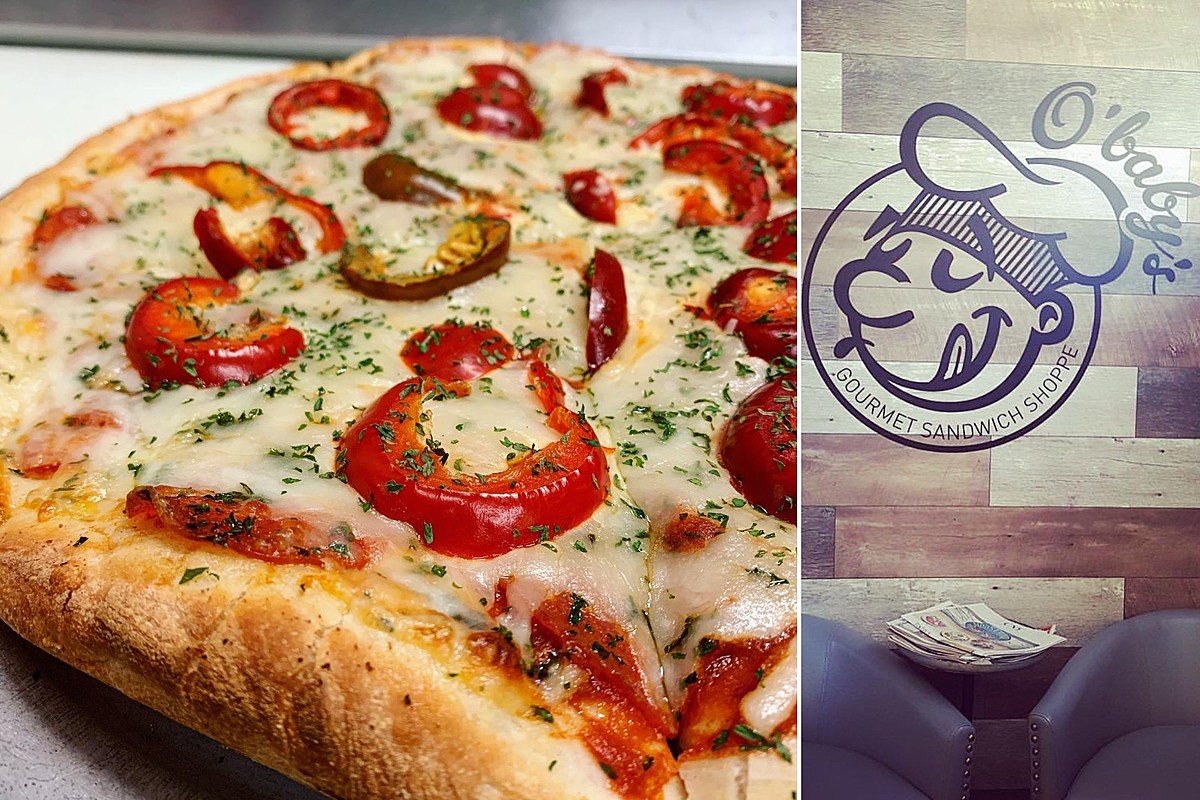