The operator, Benson’s Restaurant Group, also divulges more on the menu, which is driven by the kitchen’s centerpiece, a Jade wood-fired grill.

The restaurant, located at 2011 S. First St. in the new River 1 complex, is scheduled to open in mid-October along the Kinnickinnic River.

When it opens, Steve Gustafson, previously of the Kimpton Journeyman Hotel in the Third Ward, will be executive chef and Rik Acken will be general manager. Acken is a longtime employee of Benson’s, a division of Marcus Investments. He was previously general manager of the group’s Onesto and Smoke Shack restaurants, as well as its later spots Swig and Water Buffalo. The restaurant is still recruiting for many other positions.

The Bridgewater’s menu takes shape and relies heavily on the custom 5-foot Santa Maria-style grill, which has two grates that can be raised and lowered.

“It will allow us to have much more control and consistency over what we cook on the grill,” said Benson executive chef Alex Sazama.

“We always love anything wood-fired because of the nuance of flavor it adds,” he said.

In addition to using the oak fire grill for items like roast oysters, trout, steaks and chicken, staff will use it to cook vegetables in ashes or over coals. Winter squash, Sazama said, can be roasted by attaching it to the mechanism that operates the grates. The final course would also incorporate ingredients from the grill, such as coconut ash to accent a dessert.

One menu item will be familiar to those who attended the Indulge Food Festival at American Family Field in August, which the restaurant cluster served there: Royal Trumpet Mushrooms from local producer Mushroom Mike that are marinated, grilled and pan-fried with tamarind glaze and served with solar infusion. mash and green carrots.

But the Bridgewater will also offer menu items such as salads, ribs and a burger on the menu: Wagyu beef cooked smash-patty style, topped with charcoal roasted shallot, sherry reduction, Gruyere and roasted garlic aioli on brioche – the flavors of French onion soup, Sazama noted.

Restaurant operators are also emphasizing the wine list: the focus will be on wines from a single estate from around the world, and the list is expected to contain around 90 bottles, Sazama said.

The restaurant, whose infrastructure such as ventilation, electrical and plumbing is nearing completion, is currently working on its décor, designed with architectural firm Rinka, said Benson executive vice president Chris Adams.

“Now is where it really starts to fall into place,” he said.

“We really wanted to have that laid-back California vibe,” Adams said — bright and airy thanks to the many oversized windows and overhead doors that overlook the water, with light woods, green tones, and imported tile.

Workers are expected to start constructing kiosks in the coming days. A bank of booths in the bar will be shaped like a wedge of pie, Adams said, with booths for groups of eight, six, four and two. Other areas of the restaurant, which will be able to accommodate 165 guests inside and eventually 80 outside, will have benches and freestanding tables.

The Bridgewater will also have a private dining room; outside, the restaurant will manage 10 landing stages.

The Bridgewater plans to be open daily for lunch and dinner. It should start taking reservations in the coming weeks through OpenTable, Adams said, with announcements of upcoming reservations on social media.

Next Best Potluck Ideas to Make Ahead 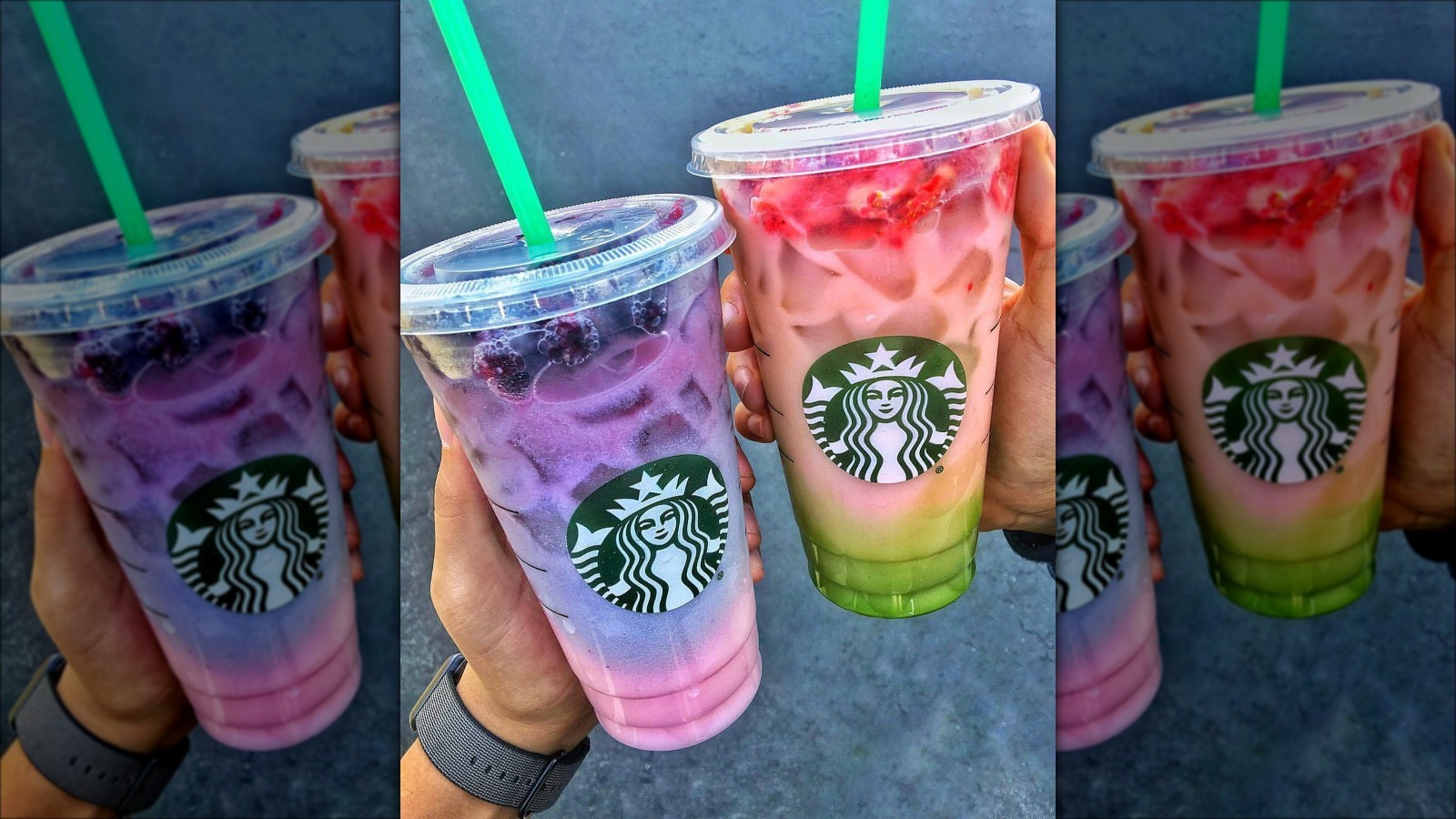