Flag Day was passed by Congress on June 14, 1777. The resolution was made following the report of a special committee that had been tasked with designing the design of the flag. A flag of this similar design had been flown in battle on September 11, 1777, at the Battle of Brandywine. The American flag was first saluted by a foreign navy ship on February 14, 1778, when the ranger wearing the stars and stripes under the command of Captain Paul Jones arrived in a French port. The flag was first raised over foreign territory when the Americans captured a British-operated fort in Nassau in 1778. President Woodrow Wilson in 1916 and President Coolidge in 1927 issued a proclamation making June 14 a national flag day.

But it wasn’t until August 3, 1949, that Congress approved and President Harry Truman signed the law into law that day. I remember as a child coloring a paper with a blank flag and putting the correct number of stars as the states joined the union and putting the correct number of stripes. We pledged the flag in the morning at the start of the school day – what an honor it was to be chosen as the ‘flag bearer’ and to roll it up and put it away for the next school day. Generation after generation of American children have learned about our great country and our flag. These values ​​of honor and respect have only slightly waned over the years, but friends and countrymen, my flag still flies proudly every day!

There are plenty of recipes using the red, white, and blue theme, so let’s explore them today.

Spread the refried beans evenly in the bottom of a 9×13-inch baking dish. Spread the guacamole over the beans, then spread the sour cream over the guacamole. Sprinkle with green onions then grated cheese.

Refrigerate until ready to serve. Serve with corn chips for dipping.

For the filling: 5 cups of mixed fresh berries, such as raspberries and blackberries, 2 tablespoons of sugar.

Preheat the oven to 375 degrees F.

Make the crust. Combine flour, pecans, sugar and salt in a food processor until pecans are finely ground. Pulse in butter until mixture resembles coarse flour. Add 2 tablespoons of ice water and pulse until the dough comes together. Roll out the dough on a piece of plastic wrap, form a disc, wrap and refrigerate until slightly firm, about 15 minutes. Spoon batter into 9-inch pie pan with removable bottom and press into an even layer on bottom and sides. Freeze until firm, about 10 minutes. Place the pie pan on a baking sheet. Line crust with foil and fill with pie weights or dried beans. Bake until edges of crust begin to brown, about 20 minutes. Remove foil and pie weights and continue baking until crust is golden brown, 15 to 20 minutes longer. Transfer to a wire rack and let cool completely.

Make the filling. Whisk 1 cup milk, egg yolks, 1/4 cup sugar and cornstarch in medium bowl. Heat the remaining 2/3 cup milk and 1/4 cup sugar in a medium saucepan over medium heat and bring to a boil. While whisking, slowly pour the hot milk mixture into the egg mixture. Return to saucepan and cook, whisking constantly, until mixture begins to bubble and is very thick, about 2 minutes. Remove from heat, then stir in cream cheese, lemon juice and vanilla until smooth. Pour into cooled crust and refrigerate until set, about 1 1/2 hours.

For the filling, combine the berries and sugar in a bowl and let stand at room temperature, 20 minutes. Garnish the pie with berries.

1 cup finely diced fresh strawberries, 1 3 oz. packet of red jelly (I used strawberry-lemonade), 1 pint heavy whipping cream, 2 tbsp powdered sugar, 1/2 tsp pure vanilla extract, 1 pint blueberries , 1 pint blackberries, 7 half-pint mason jars. Divide the diced strawberries evenly among the 7 mason jars; set aside while you prepare the Jello. Prepare the Jello according to the manufacturer’s instructions on the back of the box. Pour it evenly into the 7 mason jars. Let the Jello sit in the refrigerator for at least 8 hours or overnight. (Can be made a day ahead.)

When ready to serve, remove from the refrigerator and prepare the whipped cream. Using a hand mixer, whip heavy whipping cream in a medium bowl until stiff but not over whipped. Add powdered sugar and vanilla and stir to combine. Add the whipped cream to the top of the jelly in each container, using the back of a spoon or your finger to even out the whipped cream and bring it up to the sides of the jar.

Top whipped cream with fresh blueberries and blackberries. Chill until ready to serve.

1 dozen hard-boiled eggs, 1/4 cup plain non-fat yogurt, 1 tbsp mayonnaise (I prefer Hellman’s), 1/2 tsp dry mustard, salt and pepper. I prefer Americolor food coloring; the colors are vibrant and there is no taste. I used super red, red-red is another option and I used navy blue. Cut the eggs in half and scoop out the yolks and place them in a medium bowl. Use a pastry cutter or fork to break up the yolk until super thin. Add yogurt, mayo, mustard, salt and pepper and whisk with a spatula until smooth and creamy. Put the mixture in a piping bag fitted with a 2D tip.

Mix 1 cup of hot water and 1 teaspoon of Americolor food coloring and 1 tablespoon of vinegar. The vinegar helps the color stay shiny. Place egg whites in colored water and let sit until desired color is reached, about 1-2 minutes. Take out the egg whites and place them on a paper towel to allow the excess color to drip off. Then place the eggs on a platter. Pipe the egg yolk mixture into the egg white halves. I also highly recommend gloves when dipping eggs, unless you have extra utensils!

Last but not least, one more for the gourmands. RED, WHITE AND BLUE DESSERT BARS. 1 box white cake mix, 1/4 cup vegetable oil, 1 large egg (beaten), 1/4-1/3 cup milk, 1/2 cup white chocolate chips, food gel, icing and nuggets. Preheat the oven to 350 degrees. In a large bowl, combine the first three ingredients. Slowly stir in the milk, starting with 1/4 cup and adding more if needed. The batter should be thick. Add the white chocolate chips. Transfer about 1 cup of batter to a small bowl. Add the red food gel and mix until completely incorporated, add the blue food gel to the rest of the batter and transfer to a parchment-lined 8×8 baking dish. Drop the red clay onto the blue clay and use a knife to create a swirling pattern. Bake for 25 minutes then cover with foil and bake for another 15 minutes. Remove from the oven and let cool completely. Once the blondies have cooled, use a piping bag or sachet to drizzle the frosting and add sprinkles.

Previous Sweet ideas to celebrate parents all year round | 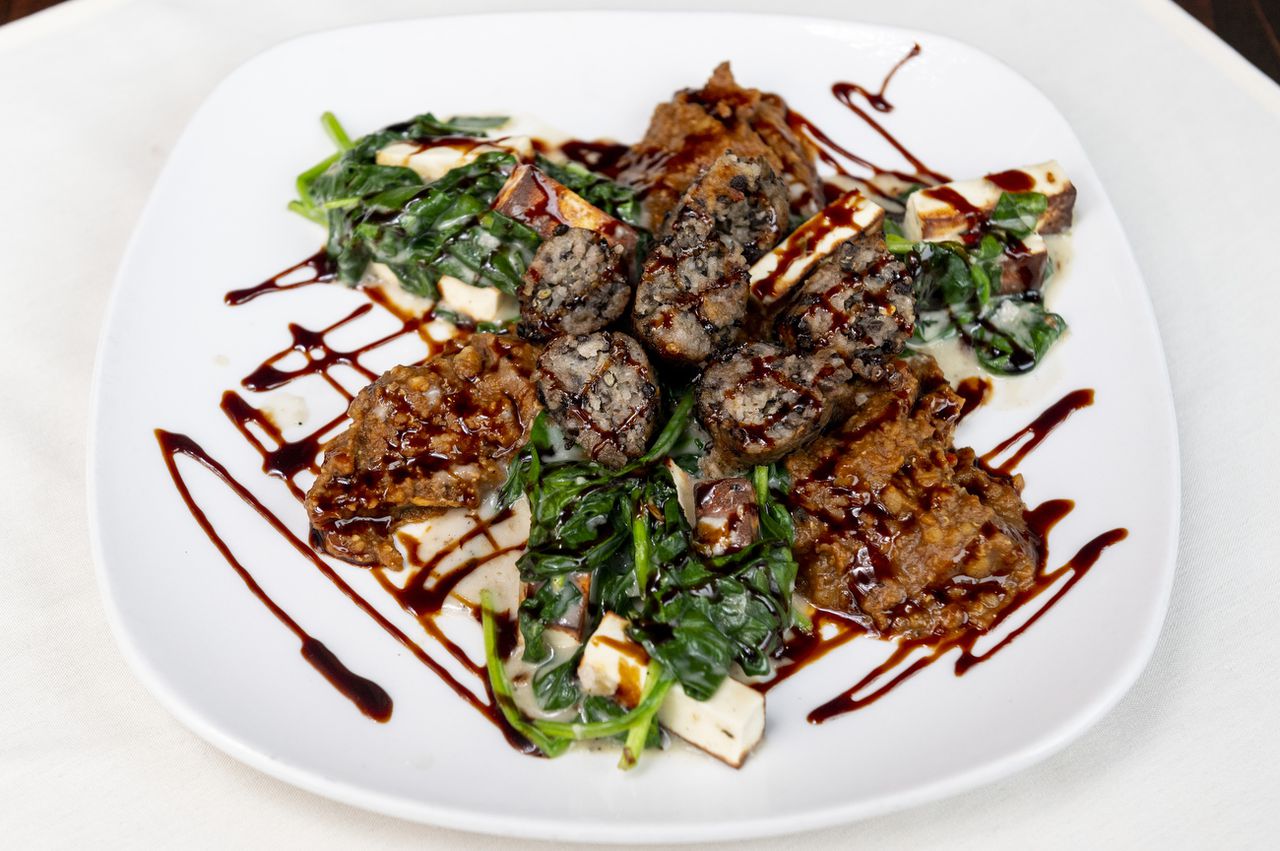 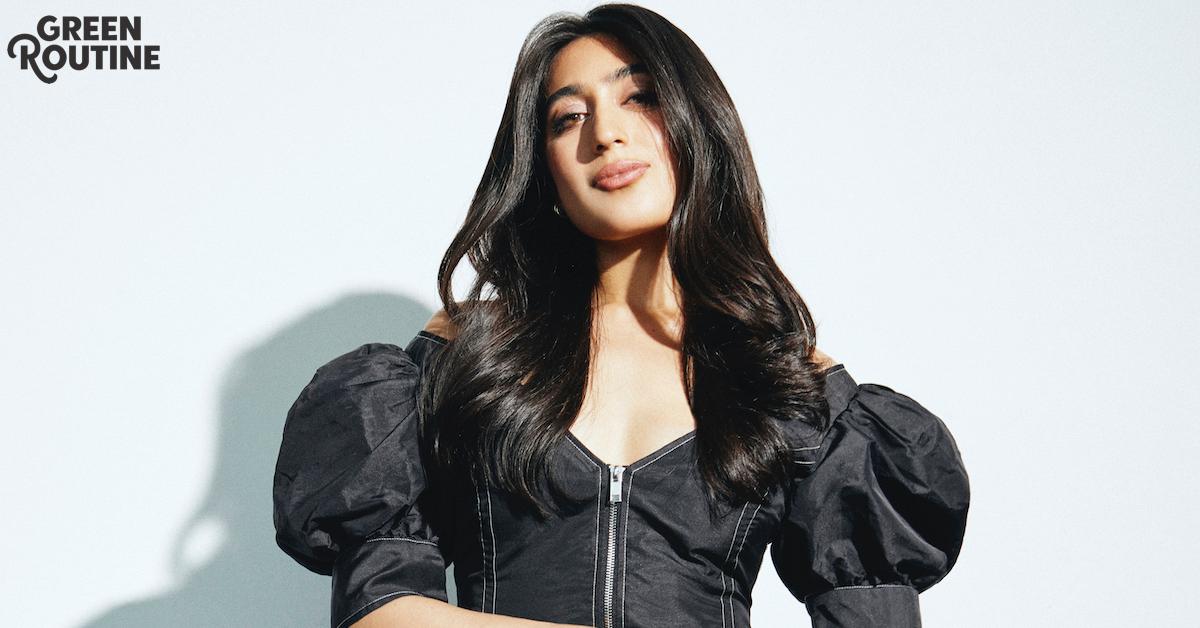