WOODLAND — A family with three regional restaurants reopened a Thai staple in November in Woodland after months of closure to update the restaurant and change hands between relatives.

Phupuang said his family also operates Thai Time in the 1100 block of Northeast 49th Street in Vancouver with the same menu as Mali Thai Cafe. She said they wanted to open a new restaurant after operating Thai Time for five years, and kept the names different because Mali has a nice meaning in Thai. Mali means jasmine, Phupuang said, which is usually a flower given to mothers in its native country.

Phupuang covers the front of the house in Woodland and her two sisters work in the kitchen. She said she wanted to take over the Woodland business due to lack of competition from local Asian restaurants and growth in the area.

“I feel like this city is growing in volume,” she said. “And the people here are really nice.”

Since taking over the restaurant about 14 years ago, Phupuang said she and her sisters had changed the menu and the dining room.

Recipes have been modified to be vegan and gluten-free. Draft beer options like Thai Singha pale lager and regional options are expected to hit the shelves this month. The dining room for about 40 people recently received new wooden tables, metal chairs and beige and green paint.

Phupuang said she moved to the United States about seven years ago from Bangkok – where the restaurant’s food comes from. She said popular dishes like barbecued chicken mixed with coconut milk and soy sauce and served with tamarind sauce taste like home. In Thailand, the dish is served with sticky rice, which the restaurant offers, but the dish comes with jasmine rice for easier eating.

“Most Thais come here because it’s so close to Thai food,” Phupuang noted.

The staff also offer lesser-known Thai dishes like sweet and sour soups made with ingredients such as lemongrass, basil and evaporated milk, as well as large salads, including one made with grated green papaya, carrots, green beans, cherry tomatoes and peanuts tossed in a spicy garlic and lime juice.

Signature Fare is a series featuring iconic menu items and prints from local restaurants every other Wednesday.

Contact Daily News reporter Hayley Day at 360-577-2541 or [email protected] for possible inclusion in the series.

Next 20+ Passover recipes for a fun twist 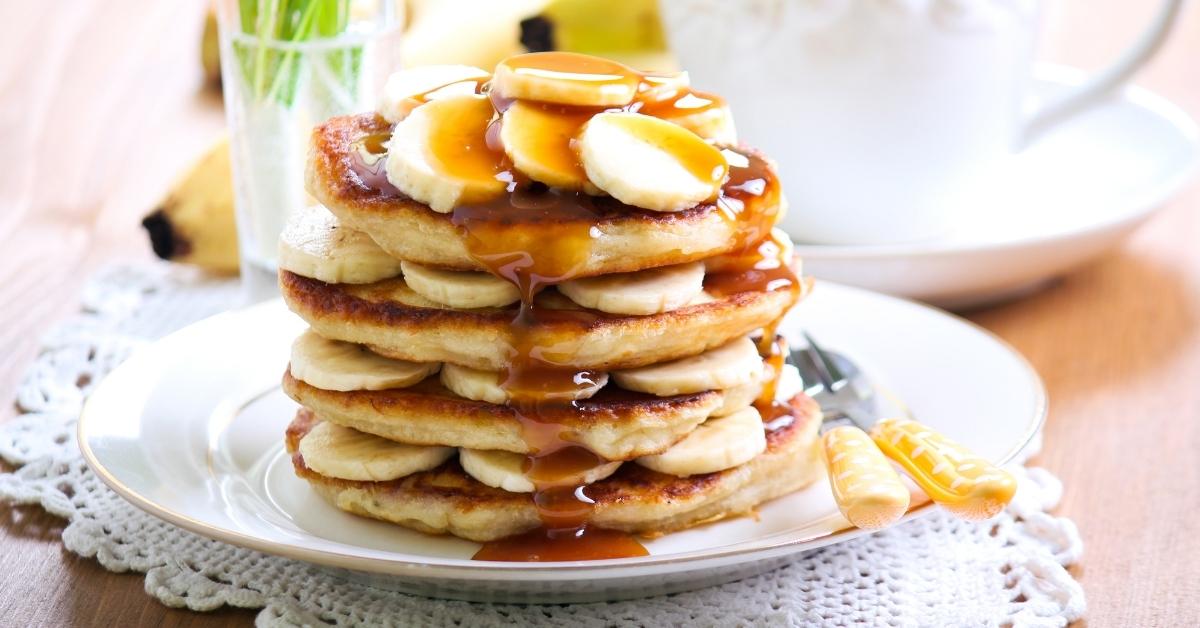 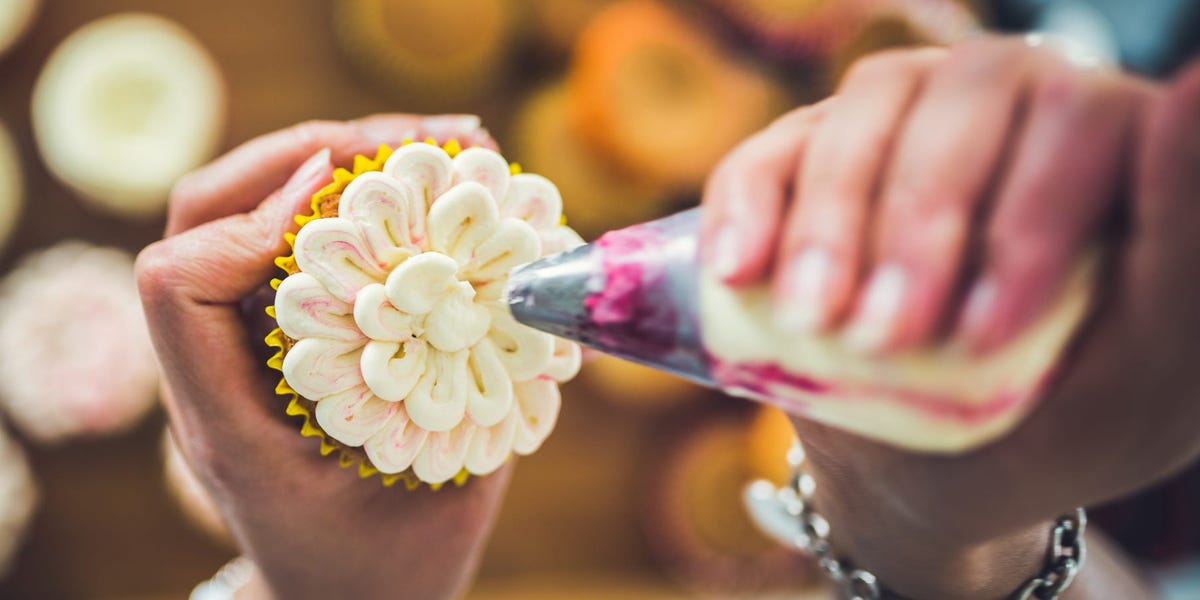 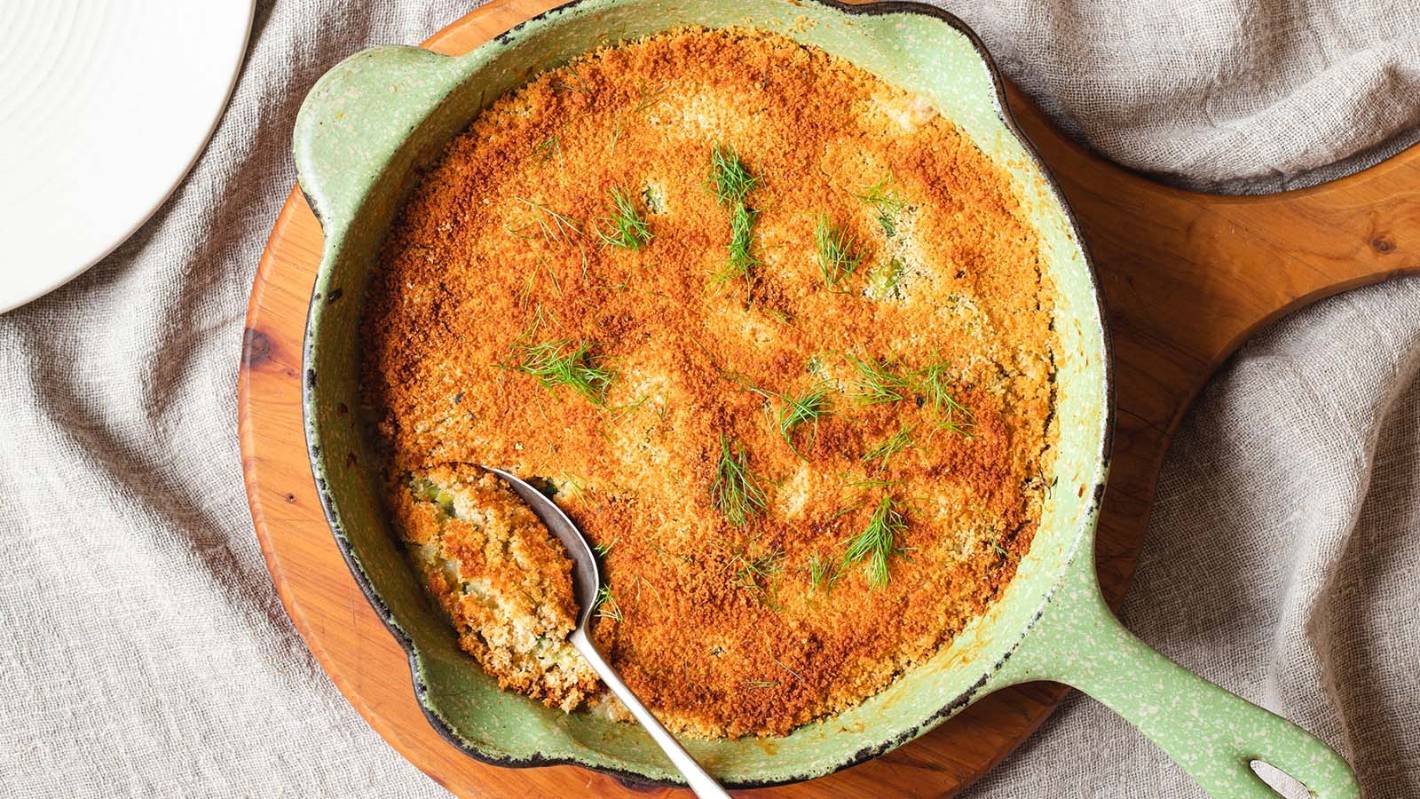 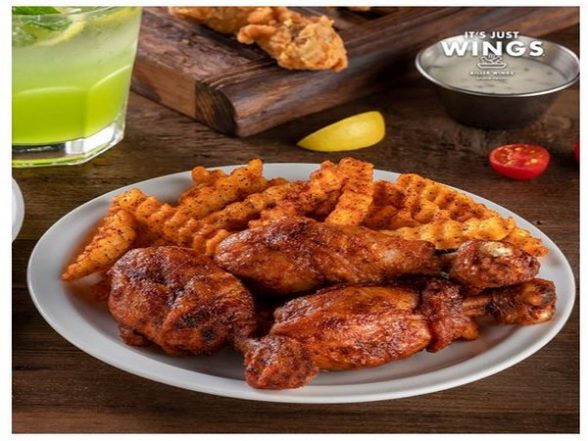 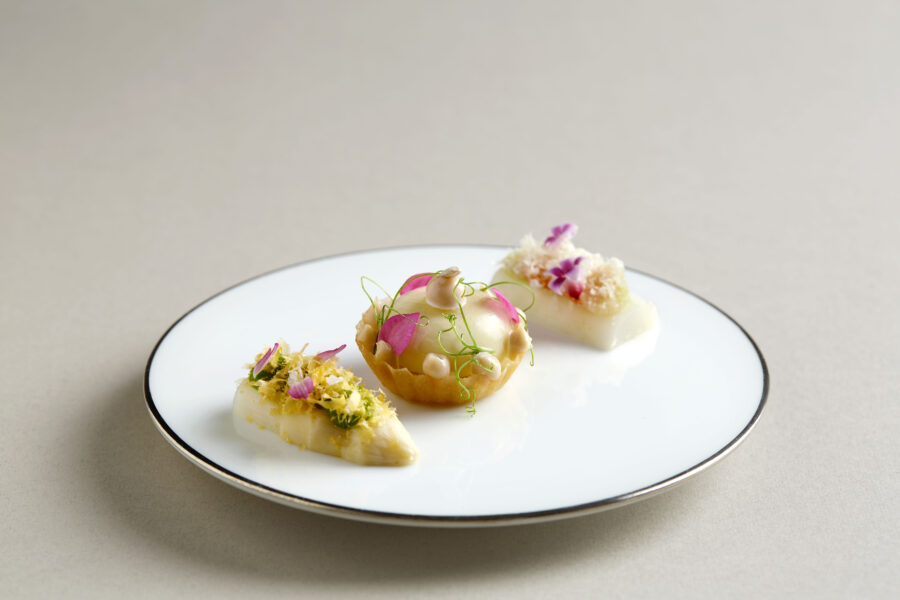