On Tuesday nights, MKR, Matt and KT curated an incredible indigenous-inspired menu designed to showcase Matt’s legacy as a proud Yamaji man, but the pressure to make his family proud saw Matt and KT stumble with their execution.

As the stress of the kitchen showed through on their plates, the team impressed the judges enough to avoid the bottom of the standings, with a score of 66/110.

A nervous Matt and KT served their entrée of Buttermilk Fried Crocodile with Aniseed Myrtle Salad. Matt’s “Croc Corn” was a hit around the table, but the other elements of the dish fell by comparison.

“The coleslaw lacks seasoning and acidity. I would have put the lime in there. You put cilantro and parsley which kills the flavor of what you want to highlight,” Manu said.

“You should have used fresh aniseed myrtle, julienned it and tossed it on top. Dry just doesn’t give you the pep,” Matt commented, even though he was in awe of the Crocodile Popcorn: “I loved, loved, loved the Popcorn Crocodile. I want a bucket of it to keep popping because it’s awesome.

“Your croc corn could be a huge hit. It’s a great idea and innovative way of thinking. I loved it. And it’s the part of the dish I’ll remember when I forget the lack of seasoning.

KT cried as the team returned to serve their main course of kangaroo loin with parsnips, mashed salt and pepper juice. The pressure from the cook was taking its toll.

Manu said the dish was a winner:

“It looked beautiful. It was a nicely plated main course. The jus, maybe a little thin, but delicious. The kangaroo was perfectly cooked and the mash was silky smooth. The only problem, the biggest problem, it’s the seasoning.

Matt said their main course was well executed and far superior to their entree: “For me, that’s how I like my kangaroo. Juicy, luscious and there’s a little heat-kissed outer collar that’s got a little chewy and in the middle you slip through. It’s carpaccio style. The kangaroo was a real hit on this dish.

Flushed by a quick cook, Matt and KT served their Kakadu Plum Ice Cream Dessert with Bush Tucker Brittle. They failed to make enough Kakadu jam to bend over the ice cream and had to serve the jam over their vanilla ice cream.

“I was just disappointed because you promised us Kakadu Plum Ice Cream as the headliner, the superstar. If you separate the two, I think you lose a lot of what the dish is,” lamented Matt.

Manu had high hopes for dessert but was disappointed, telling the team they had to focus on home cooking if they had another chance to cook in the competition again.

Tomorrow night on MKR: the latest instant restaurant sees feisty Italian sisters Leanne and Milena put their Calabrian heritage on the plate. Which team will be eliminated from the competition?

MKR continues at 7.30pm Wednesday on Channel 7 and 7plus 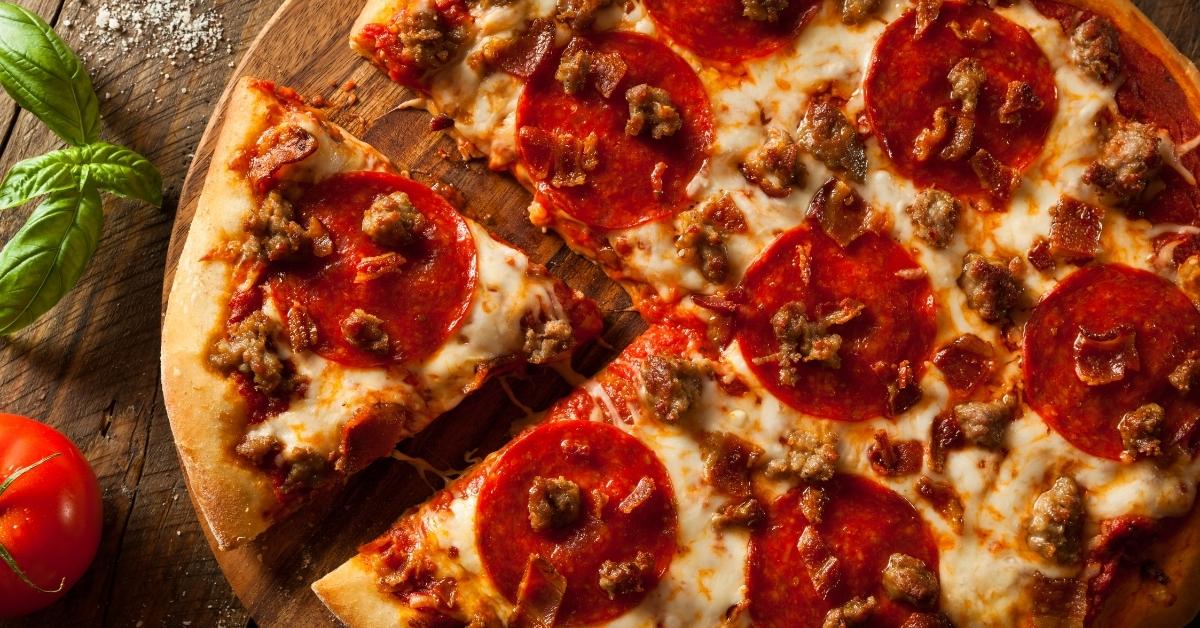 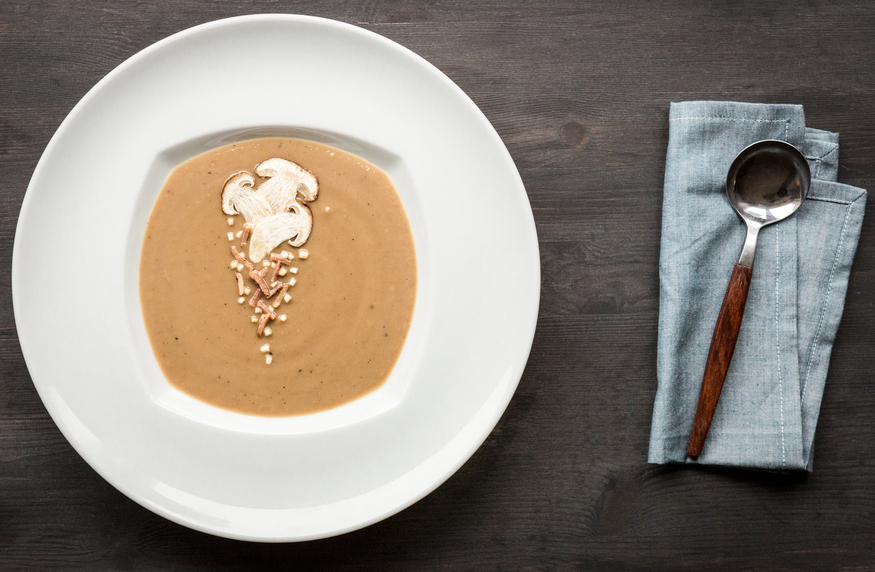 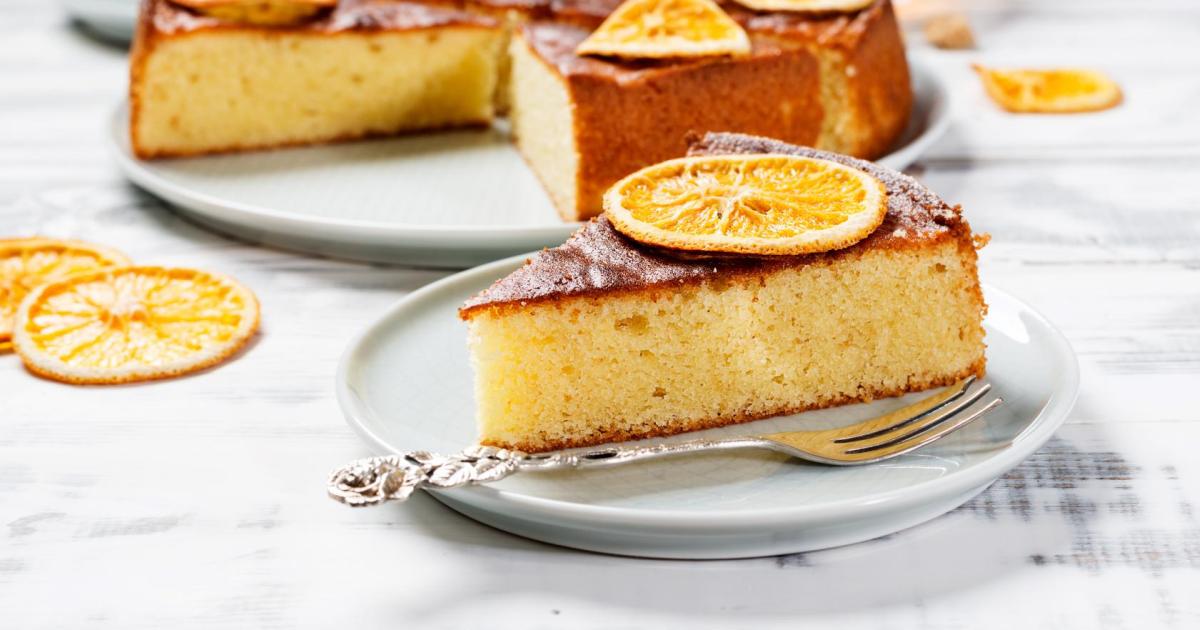