Haukai Bistro & Bar’s chef, Vickram Zacharia, is passionate about cooking and proud of the menu his team has created to mark Puanga in Taranaki.

A special menu to mark the Maori New Year is served at Taranaki, but what’s on the plate is more than just a chance to fill your stomach.

The hotel has been jointly owned by Parininihi ki Waitōtara, Te Atiawa Iwi Holdings and Taranaki Iwi Holdings since 2018.

Haukai’s head chef, Vickram Zacharia, said the menu is part of a larger mission to provide customers with an experience that goes beyond food.

“We want to represent who we are”

He said Taranaki celebrated Puanga for several weeks, instead of Matariki, which for the first time will be recognized as a public holiday on June 24.

The menu he devised was a nod to the role played by the kai in celestial celebration.

“Puanga itself is more about harvesting and food, and storing food for the long nights, the winter.”

He said food was a way of bringing people together and caring for them, known to Maori as manaakitanga, or hospitality.

This value has also motivated Haukai staff, while providing a “showcase” for local products.

Traditional Maori ingredients and flavors have been infused into the set menu, which costs $69 per person.

For example, entree options are free-range pork belly and watercress ravioli in a boiling broth or smoked eel on rewena toast.

Zacharia said the themes of earth, water and fire were used as the basis for constructing the menu, which offers two choices for each course – starter, main course and dessert.

The 32-year-old, from India, said he grew up celebrating the New Year in his native country through the practice of harvesting and food.

“It was easy and fascinating for me to make connections.”

The restaurant was already generating a lot of interest from potential diners regarding Puanga’s menu, including large groups “which shows that people are coming together to celebrate,” he said.

Next Charcuterie and more offered by new businesses | Local News 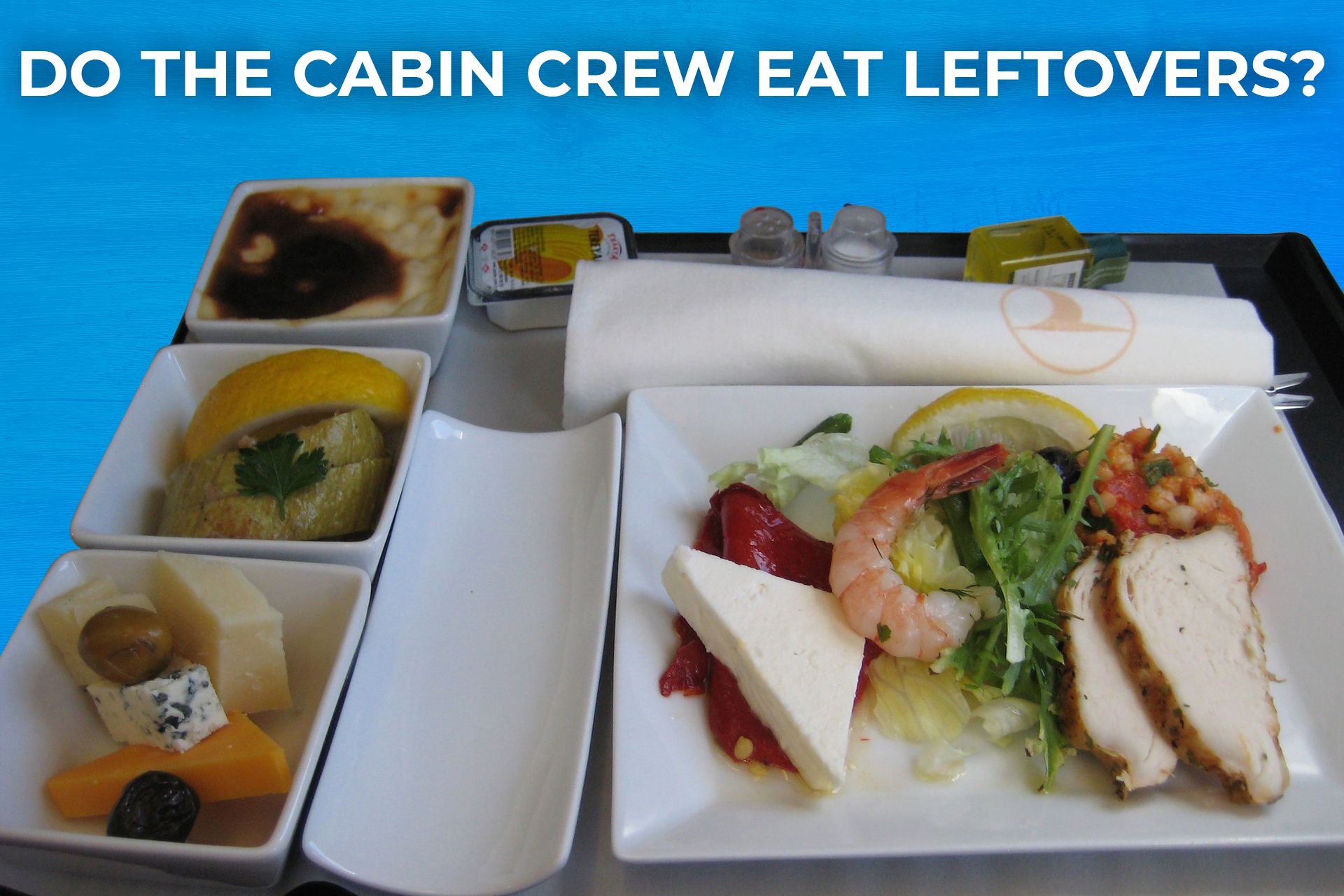 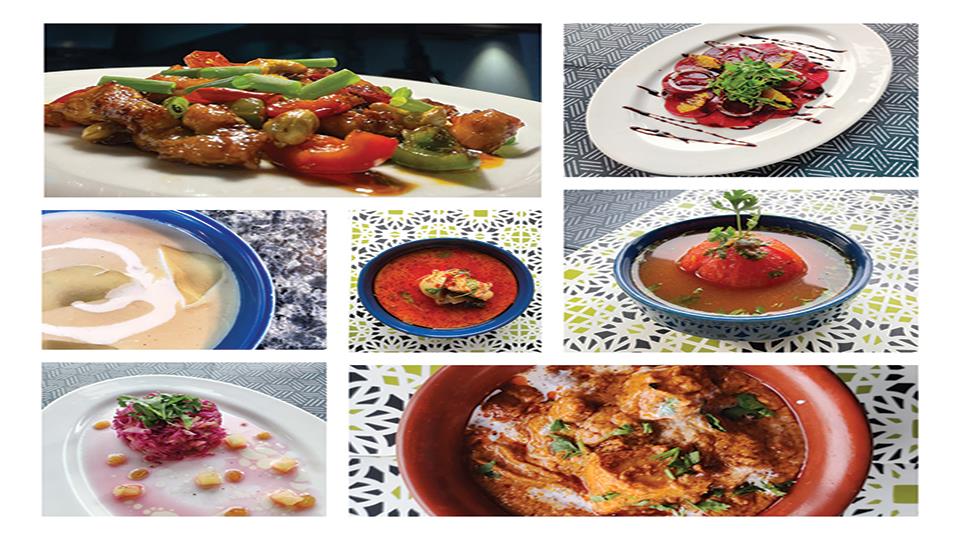 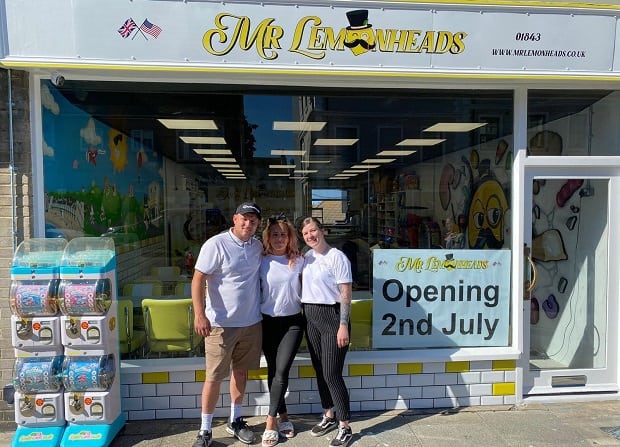 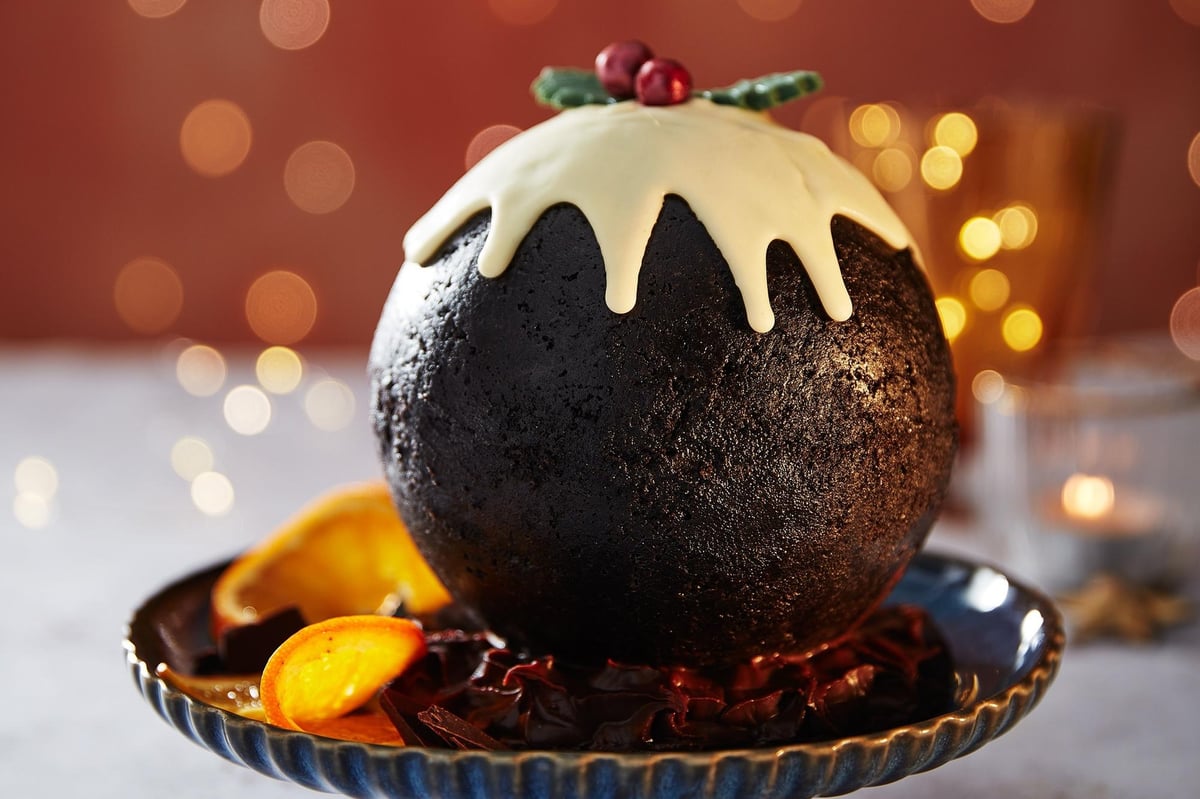 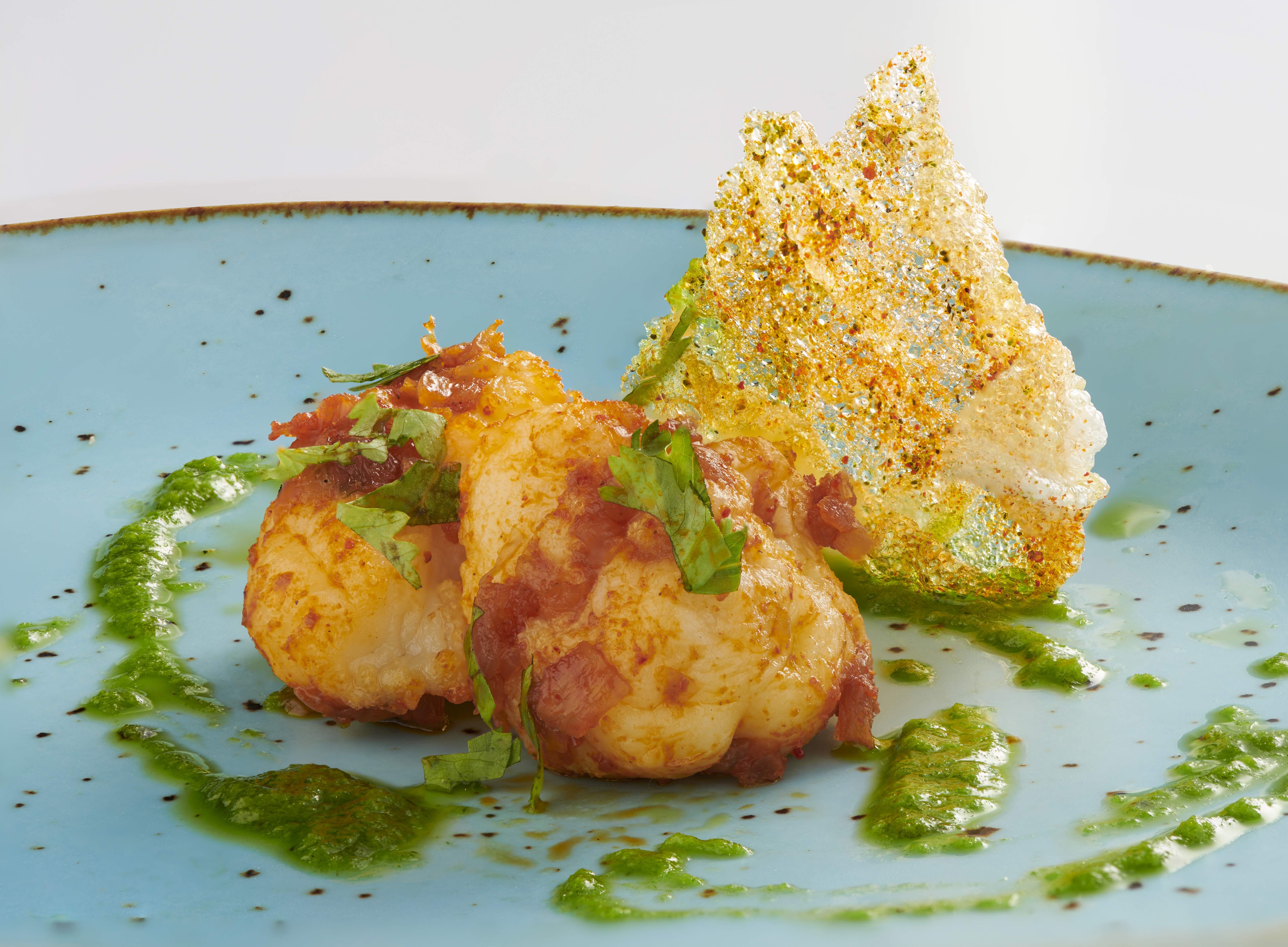