You can still order their signature Arroz Caldo on your next Philippine Airlines flight, but if you’re flying to or from North America via business class in the next few months, we strongly suggest you live a bit and try the soup. Kalabasa.

Local media recently had the opportunity to sample most of the dishes from PAL’s 10-course onboard menu prepared by Chef Tina Legarda, the creative force behind BF Homes Parañaque’s pride, Bamba Bistro. A common favorite among the dishes that were served was the chef’s version of Kalabasa soup, which we served to the last drop. It’s some roasted kalabasa with lemon gremolata (a green sauce made with chopped parsley, lemon zest and garlic). And as if that weren’t enough, a delicious crunch was added thanks to – guess what – candied pili nuts.

Legarda is known for its home-cooked meals that reflect both its Filipino and Spanish roots. Her recipes are heavily inspired by her family’s table repertoire and her extensive professional training in Italian, French and Asian cuisine here and abroad.

Chef Tina immediately captures the PAL and Bamba Bistro collaboration in Amuse Bouche from the menu. One is called The Filly, representing the flag bearer – a duck adobo cooked for six hours, shredded, then placed on toast with cream of green onions. The hint of sweetness comes from the top of the caramelized lychee which is cooked in Tanduay.

Legarda says she kept the salad simple because her main courses are quite rich and flavorful. The Luzviminda salad might suggest there’s pomelo or pako, but what the chef says is really mushrooms and corn marinated in a mixture of sherry and sweet soy vinegar, then roasts. This combo is served over crisp lettuce, red onions and kesong puti with a lychee vinaigrette rounding it all off perfectly.

A burrito on the plane? Wouldn’t that be messy? Well yeah. But this one is so good you’ll tolerate the mess. Consider the contents of the Chef Tina taco: barbecue chicken, scrambled eggs, java rice, tomato salsa, ranch dressing, sweet garlic soy glaze and hash browns. This burrito is included in the breakfast menu and, according to the guest chef, is best eaten from your hand, but no one will stop you if you want to use the cutlery.

The in-flight menu also includes an excellent noodle dish: Crab Mie Goreng, thin noodles tossed in a sweet and spicy Indonesian sauce and topped with a creamy mixture of crab cooked in white wine, celery and onions. There are scrambled eggs on the side which you can mix with the noodles to bring out the “umay”. If you like your noodles spicy, feel free to mash the siling labuyo which chef Tina aptly places on the dish like a cherry on top.

Another great dish is seared snapper, which is served with sweet potatoes, roasted garlic butter sauce, lemon chimichurri, white onions and blanched asparagus. For something very Filipino, there’s the Nasi ng Bayan. Instead of the usual BBQ chicken, Legarda marinates the meat in a special coffee glaze and serves it with coconut fried rice, peanut sauce and pineapple scallion atchara .

One festive dish included on the menu is Boeuf Short Ribs, which Legarda says was inspired by his lola’s beef bourguignon. It is cooked with red wine, shallots, mushrooms and garlic. In the air, it is served with caramelized carrots, green beans and risoni aglio olio.

There are two other dishes we didn’t get to try at the launch event: Gyu-silog (beef yakiniku with sesame butter, egg roll, and roasted leek fried rice); and the Milkfish Inasal which is served with banana fried rice, salted eggs and atsara.

The festive mood continues through to dessert, which is the Banana Budino Trifle. There are layers of banana cake, caramelized bananas, whipped cream, Spanish natillas, nuts and chocolates.

Legarda admits that she found it quite difficult to conceptualize an in-flight menu due to considerations such as turbulence. ” We kept [the food] as simple and attractive as possible,” she says.

Ethel Francisco, PAL’s AVP for product and service management, says 90% of the in-flight menu was created by Legarda, which came highly recommended by foodies in Manila. The PAL executive admits she was new to the guest chef’s kitchen, so the in-flight menu proved to be an eye-opener for her. “The balance is so good,” she says. “Its flavor profile is so vibrant. There are familiar parts, but there are also surprises. She says it’s important to make the menu extra special because “we don’t just sell [the plane] ticket, we are selling an experience.

The collaboration with Legarda is one of the many developments and innovations that PAL is preparing for its passengers. A few months ago, PAL worked with Chef JP Anglo of Sarsa and is looking to onboard more talented chefs to make its business class flights even more attractive in the future.

Book your flights via philippineairlines.com

Digging into GM meetings and other business on Elias’ plate 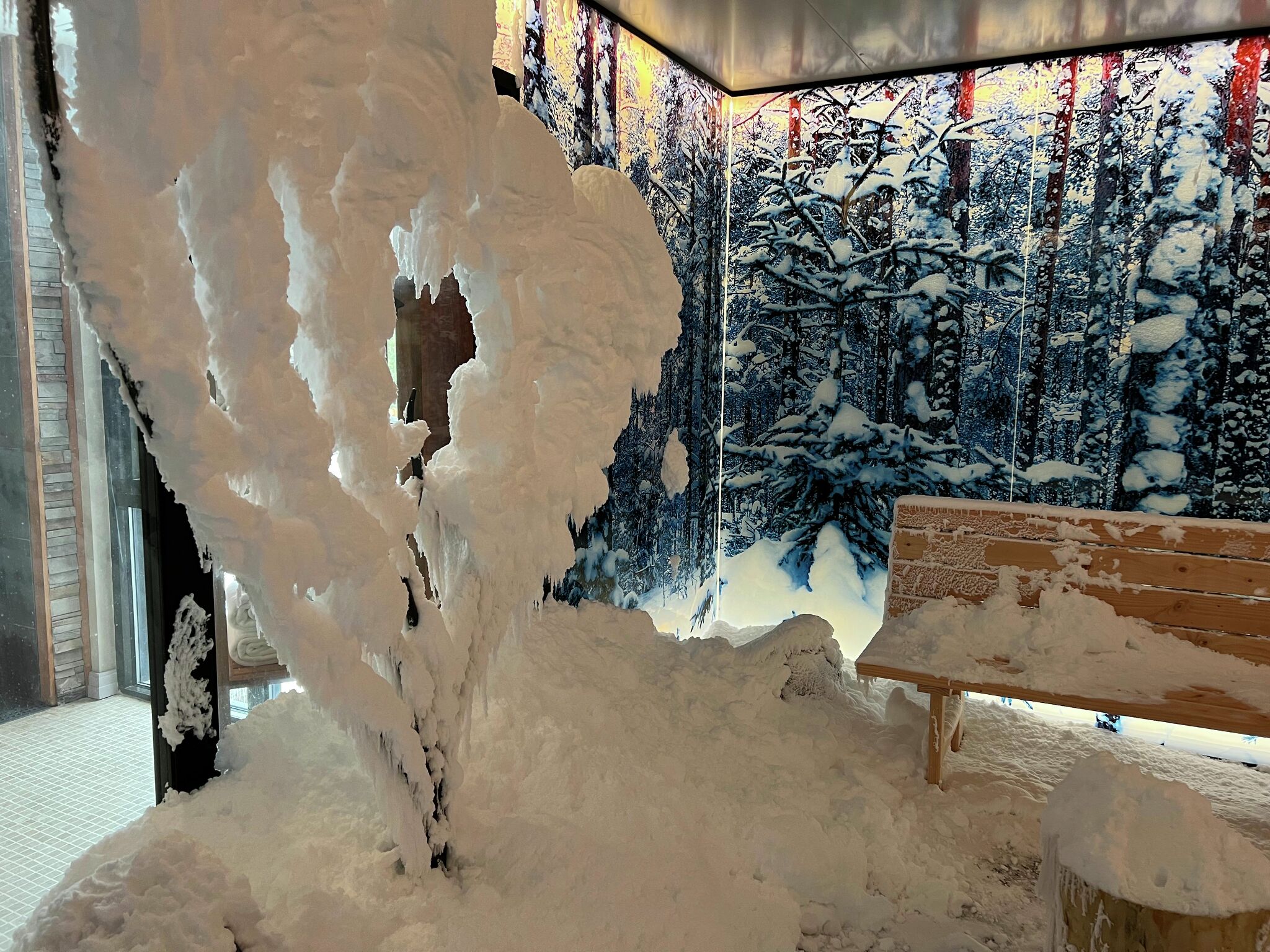 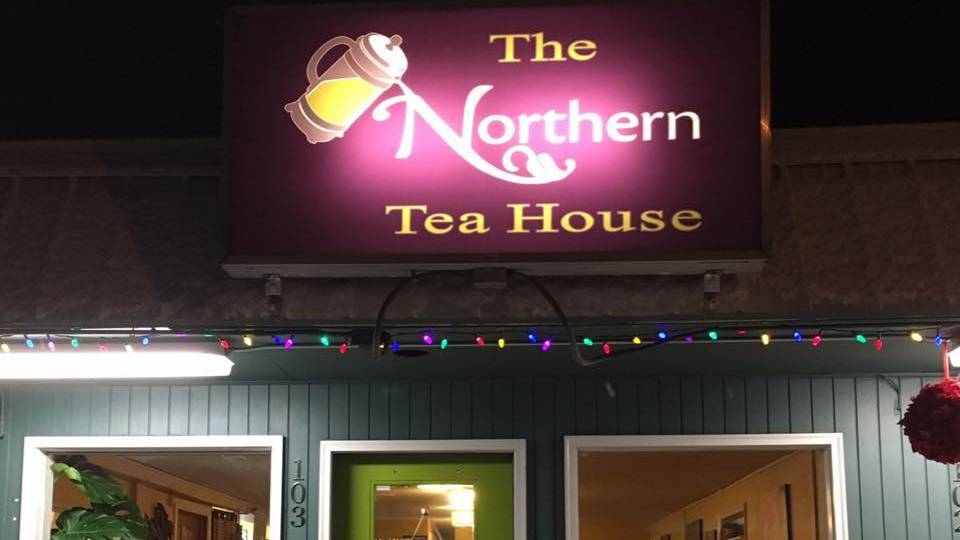