Northern Ireland’s first ever zero waste and sustainable hot food bar has opened in the seaside village of Dundrum by chef Paul Cunningham.

he chef at Co Down made his television debut during lockdown on the Great British Menu and wowed the judges with his passion for the sought-after, locally-sourced ingredients that are integral to his style of cooking.

After owning and running a successful high-end restaurant for many years in nearby Newcastle, Paul said his view of how people consume food had changed a lot during the lockdown and the pandemic l had inspired to cook with more purpose.

He now hopes to bring that same passion for local ingredients to his latest culinary adventure and has opened his very first restaurant with the philosophy of using only locally sourced and sustainable foods served in biodegradable containers.

Scopers will offer a range of dishes – including burgers, fish, desserts as well as a vegan option – but the menu will change with the seasons every two weeks, ensuring that only the freshest meals will be served to foodies traveling from near or far. Try it.

Paul (36) said the name of his new restaurant, Scopers, came from a nickname his grandfather had when he was younger.

“I was introduced to foraging in my home town of Dundrum by my grandfather Paddy from a young age and he taught me everything I need to know about food – from the culture, the hunting and foraging as well as the importance of eating seasonally and sustainably.

“He was poor when he was growing up and when he came home from school or just playing with friends, he would politely help himself to any vegetables like turnips that grew in the gardens of people he saw on his way. .

“An old country name for someone who does this is called a scoper, so I thought I’d name this place after him!”

The popular chef said the philosophy of not wasting food and using what is locally available will be central to his action plan going forward.

It is estimated that in Northern Ireland, food waste accounts for up to 25% of the contents of non-recyclable bins and Paul hopes his new takeaway business will help eliminate this problem by using whole foods to ensure that none is wasted.

“When people buy fish, for example, around 40% of it is wasted,” he explains.

“People waste the bones, scales, head, tail and skin, but when I bring fish in I want to make sure very little is put in the bin.

“I want to use all the product, for example to make a broth with the bones or to create a tasty snack with fish skin, and I will not buy anything out of season, everything – as far as humanly possible – will come straight from the source.

Paul said reliable suppliers and farmers will be used to ensure nothing is wasted and he can support as locally as possible, sourcing all ingredients within 20 miles of Dundrum.

The bread used for the burger buns will also be made by Paul every week from scratch – whether it’s brioche buns, Japanese milk bread or focaccia.

Scopers’ style of cooking will reflect a traditional, old-fashioned style of cooking that Paul said he was raised on, versus the usual American take-out style that most restaurants now embrace.

“I’ll have pies one week, a scotch egg the next as well as grilled foods like fish and burgers using an indoor barbecue that I had specially installed to ensure that unique taste.”

Her desserts will also reflect some old-school favorites.

“I want to serve stuff like jammy dodgers using homemade jam and Jaffa cakes made with Murlough-filled sea buckthorn curd. They are timeless classics that never go out of fashion,” says Paul.

“If someone locally has a surplus of apples in their orchard or if a farmer has vegetables they can’t get rid of, I’ll be happy to buy it from them and think of something a little more creative to cook with. so that he doesn’t end up in the dump.

Paul insists that while he supports a vegan lifestyle and will offer a vegan option on his menu, he believes ‘it’s not the only way to solve this persistent problem of food waste’.

“It’s not what you eat that matters, it’s where you buy your food and how you get your ingredients. We have so much to offer on our doorstep that there’s no reason we can’t shop and eat only local,” he says.

“Nowadays we don’t have the time or the patience to cook three full meals for our family every day between work and other commitments, so people are turning to fast food as the only option.

“I want to give people an alternative and if I can touch the fast food market and make a change there, I think it will help people think about the type of food they eat – it’s time for fast food slow down.”

The Co Down man hopes his restaurant will be one of many across Northern Ireland and beyond in the years to come.

He said this company will always operate alongside Scopers and follow the same philosophy.

Paul also began to pass on his passion for picking and local consumption to a much younger audience and began offering free picking tours in the area for schools and higher education institutions.

“Children are the future after all and I may only be one man, but if I can make a difference for future generations and change the way they think, then hopefully that change can be made in wider society to how people view cooking and food waste.”

• If any local growers or farmers would like to get in touch with Paul, you can email him via [email protected] and keep up to date with all the latest menus on Instagram and Facebook by searching the handle @scopersdundrum

Next Café Kitsuné from Japan now in Manila 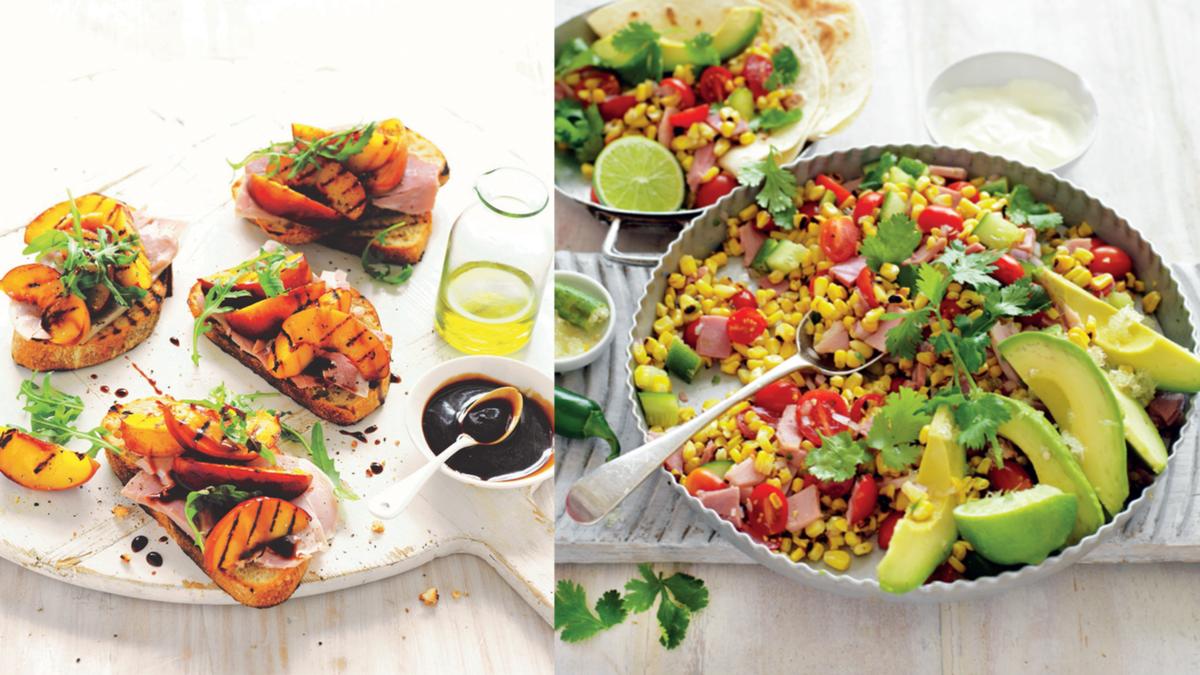 Christmas Recipes: Super Simple and Delicious Ways to Use Up All Your Leftover Holiday Food 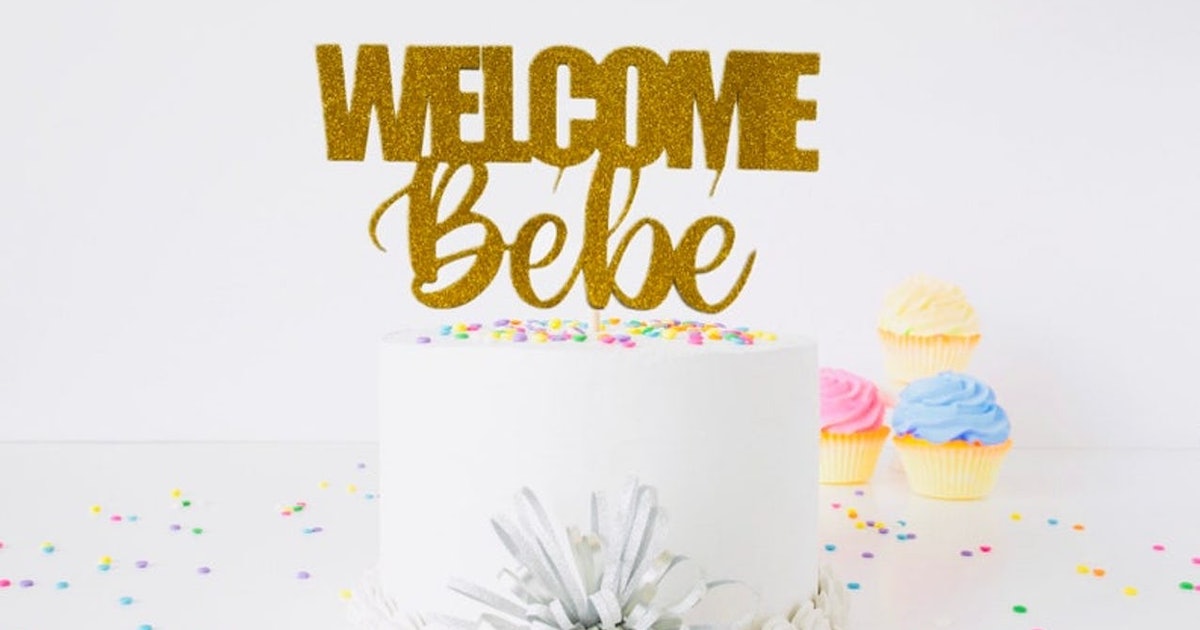 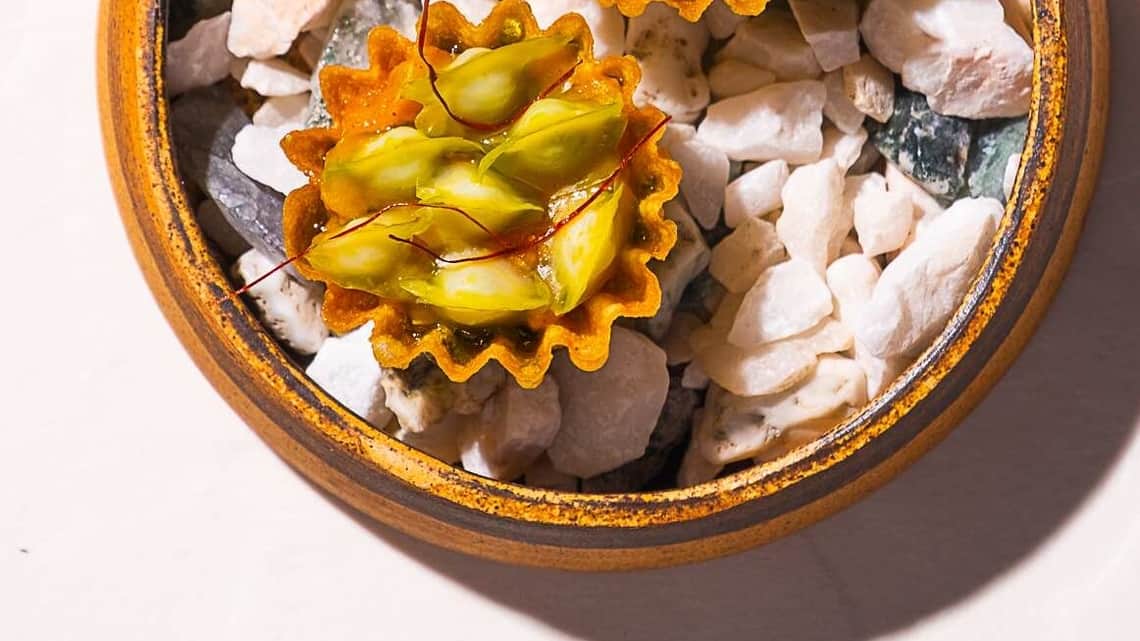