To celebrate Canary Island Day on Monday May 30, The Bandera are launching a special Canarian culinary experience for the whole month of June – a unique experience 8-course tasting menu which takes you on a journey through the islands of the Atlantic.

‘Canary Islands Day’ is an annual public holiday, with celebrations spanning the 8 main islands and usually featuring lots of music, sports and of course food. The long and tumultuous history of the islands has meant that the cuisine is particularly unique, with a strong focus on fish, and influences not only from the native inhabitants of the islands, but also from Spain, North Africa, Cuba and the Caribbean.

La Bandera’s new 8-course Canarian Tasting Menu takes you to one of the islands with each course, giving you a taste of this unique cuisine and traditions. Get started in LANZAROTE with Gambas Volcano – king prawns cooked with white wine and a mixture of Canarian spices. A menu favorite at La Bandera, this fiery shrimp dish is as close to a signature dish as the restaurant comes.

For the next lesson, you will head to the island of EL HIERRO, the second smallest of the islands and the southernmost. El Hierro is a rugged and geologically very active island, famous for its fresh fish and wines, as well as its rich cheese-making traditions, which date back to the 15th century. This course consists of Canarian Grilled Cottage Cheese served with a traditional ‘mojo’ sauce and honey.

Then comes the island of LA PALMA and Pulpo en dos Cocciones – a version of the traditional Canarian dish ‘pulpo frito’ (fried octopus) with a heavy dose of La Bandera finesse.

The octopus is cooked twice in a process called “scaring” – plunging it several times into boiling water to tenderize the flesh. Once the octopus has been scared enough, it is left to boil for 30 minutes. It is then removed and placed in an ice bath to cool completely. The tentacles are then cut, rolled in flour and fried in oil. Both of these cooking methods guarantee a crispy outer layer with tender, juicy flesh in the middle that simply melts in your mouth.

It’s off to TENERIFE now and the home of La Bandera owner Yashin, whose childhood inspired this next dish. Growing up in Puerto de la Cruz, Yashin’s first real experience of a ‘real’ restaurant was Los Asadores – now one of the most famous restaurants in all of the Canary Islands.

Every day they stoke a huge fire inside their kitchen, catch chickens and slowly roast them over the coals. The addition of the island’s unique mojo rojo sauce (coated with a mop) would marinate and add succulent flavor to the meat as it cooks.

Memories of the superb chicken at Los Asadores are still with Yashin today and so he wanted to bring the unique tastes and flavors to the new menu – and so Pollo Asadores was born.

The next course is a sherbet palate cleanser, but using the islands most famous fruit – bananas. GRAN CANARIA is home to many, many plantations, all growing the Dwarf Cavendish banana – which is about half the size of a Caribbean or South American banana, but with much more flavor.

On the island of FUERTEVENTURA and the Lubina Embrada – a fillet of bass in a Canarian marinade, with peppers, black pepper, garlic and vinegar. Obviously, the islands are famous for the quality of their fresh fish and you will find sea bass on the menu of almost every restaurant. La Bandera marinates the fillets in a mojo sauce before frying them (for that crispy skin) with peppers, garlic and vinegar.

Now on to one of the most unique Canarian dishes you will ever eat – Canre Cabra or simmered goat cheese from the island of LA GOMERA. The islands are famous for their goats, which were introduced thousands of years ago when people from North Africa settled there. They are now the most popular meat in the Canaries, with their milk also used to make many of the region’s delicious cheeses. A hearty traditional dish, goat meat is simmered for hours in a reduction of red wine and vegetables. Simple but super tasty and tender.

Finally, the menu takes you to the quiet little island of LA GRACIOSA. Here you will try a Polivito dessert, which was invented by a couple of Uruguayan restaurateurs and quickly spread to the islands. It is a light pudding made with layers of whipped cream, dulce de leche, crushed cookies and topped with ground almonds.

I’m sure you think this all sounds wonderful and I can assure you it does. But there is even more. Yes, if you try the Canarian Tasting Menu at La Bandera in June you will automatically be entered into a raffle for WIN a trip to Tenerife for 2 people! Your flights and hotel will be provided, along with a visit to one of the island’s famous wineries.

So, I think that’s enough reason to book you in June, which you can do below…

Date: Available daily in June
Cost: £59 per person, plus an additional £30 for wine theft

To book a table

Previous The Best Rhubarb Recipes, According to a Rhubarb Enthusiast

Next Picnic Ideas Everyone Will Envy 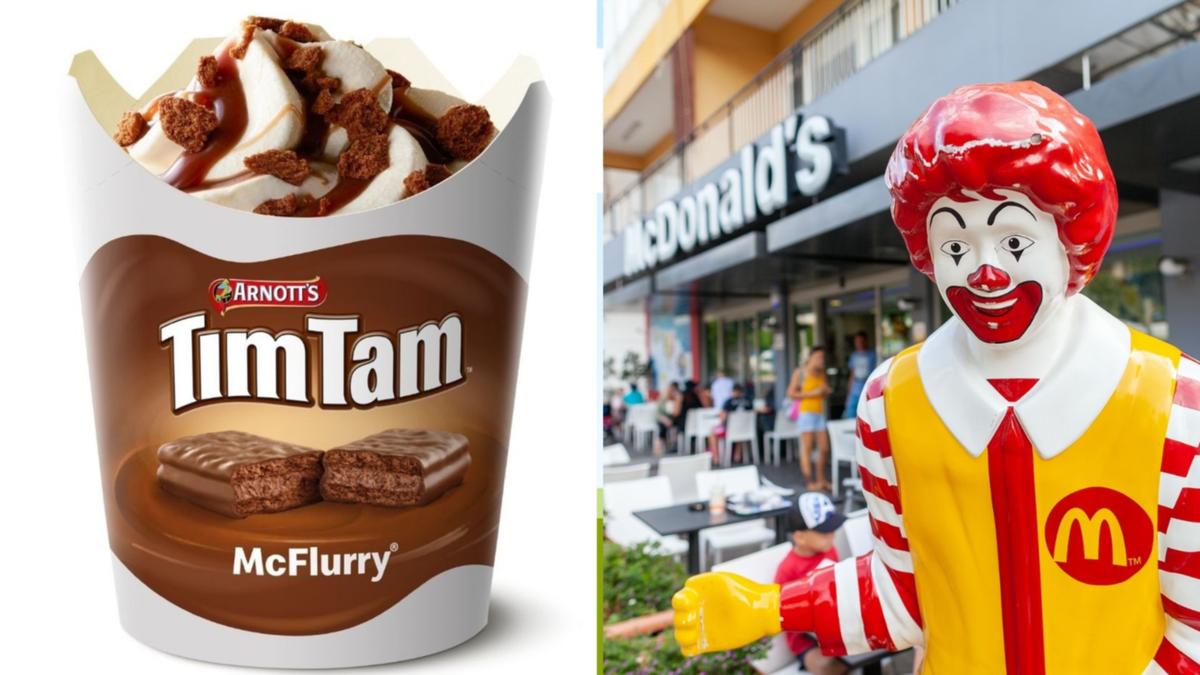 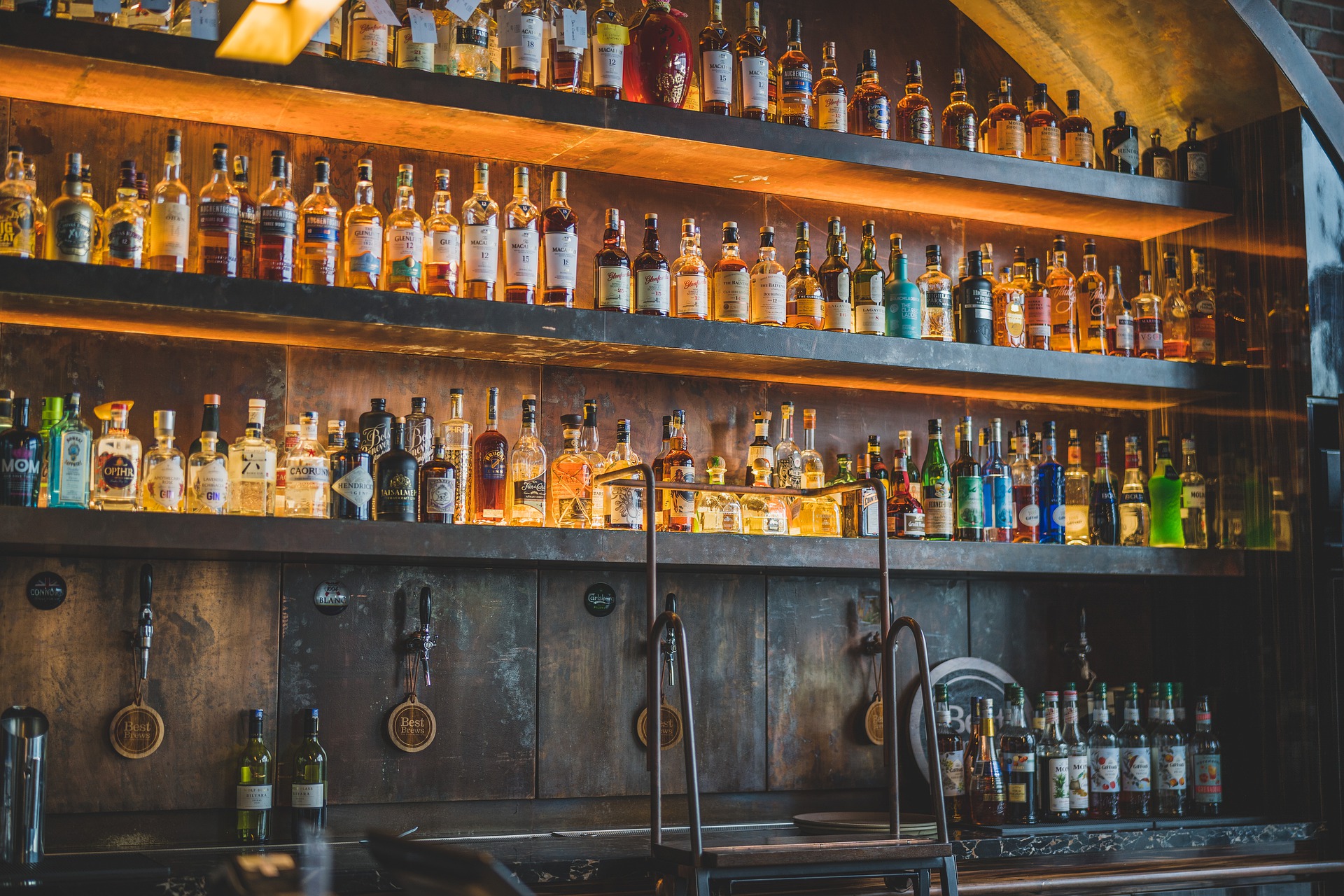